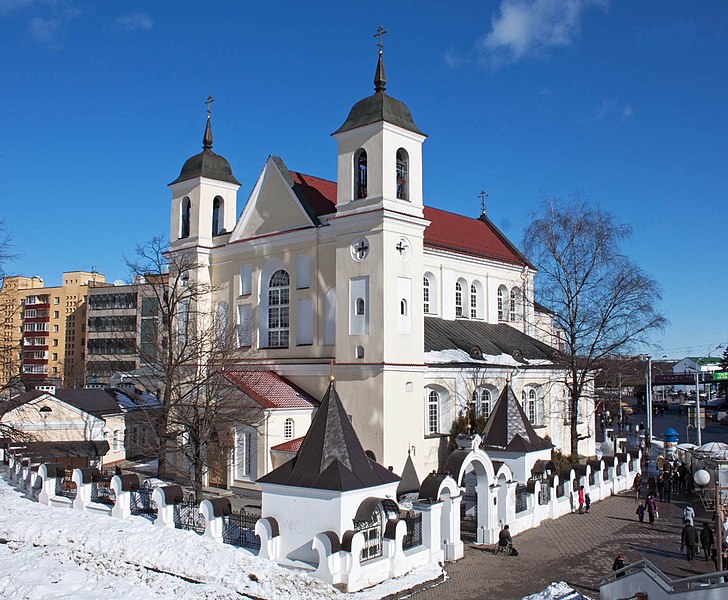 Armenia’s prime minister has announced that parliament will elect a new president in March, following the resignation of the current president, Armen Sarkissian.

Olga Tokariuk, Washington Post (February 1, 2022): My generation of Ukrainians has fought hard for democracy. We stand ready once again.

← Europe This Week: February 2, 2022
Election Outlook: February 2022 →
By continuing to browse the site you are agreeing to our use of cookies.
Share This