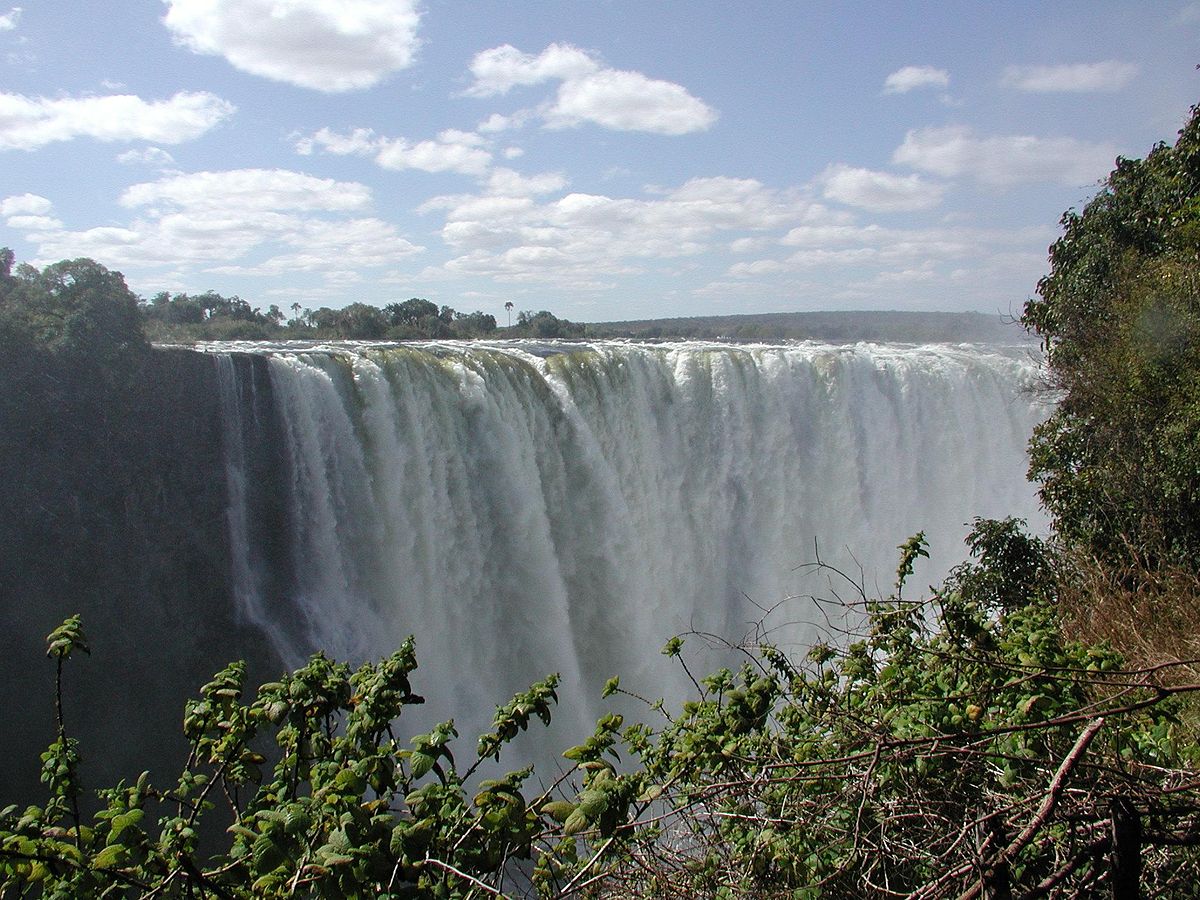 It is hard to see how #Ethiopia elections will advance democracy or heal the country's wounds. No voting in Tigray, Harar, or Somali regions, as well as other constituencies across the country. Several major parties are boycotting.https://t.co/YK8k1S5V3T

James Wan, African Arguments (June 9, 2021): HH: “Zambians want change…We don’t count how many times we run”: An interview with Zambia’s opposition candidate Hakainde Hichilema on why Zambians should vote for him at a sixth time of asking.

Lindsay Hundley, Hakeem Bishi and Shelby Grossman, Washington Post (June 15, 2021): 3 things to know about Nigeria’s Twitter ban: Governments around the world are using social media’s language on content moderation to crack down on these platforms

South Sudan plans to hold elections in Deccember 2022, the first since independence in 2011. Salva Kiir had been president of the semi-autonomous region while it was still part of Sudan, and he remained in office following independence. The legislature’s mandate expired in 2015 (it had been elected in 2010, before independence), and has been extended several times. Additional election delays are possible.

AFP (June 13, 2021 – in French): The party of the late president procrastinates before finding a successor

Madjiasra Nako, RFI (June 10, 2021 – in French): Chad: Prominent personalities call for a revision of the Charter of the Transitional Military Council

Al Jazeera (June 10, 2021): CAR Prime Minister Firmin Ngrebada and cabinet resign: The entire cabinet steps down in the latest political crisis to hit the country, but the president’s spokesman says the PM could be asked to lead the new administration.

Mauritania held a presidential election in June 2019 that offered a glimmer of hope. While the ruling Union for the Republic party’s candidate, Defense Minister Mohamed Ould Ghazouani, won, and there were irregularities, opposition candidates, including anti-slavery activist Biram Dah Abeid, participated. This contrasts with the 2014 presidential election, which the opposition boycotted.

The Economist (June 10, 2021): Mauritania may be changing for the better