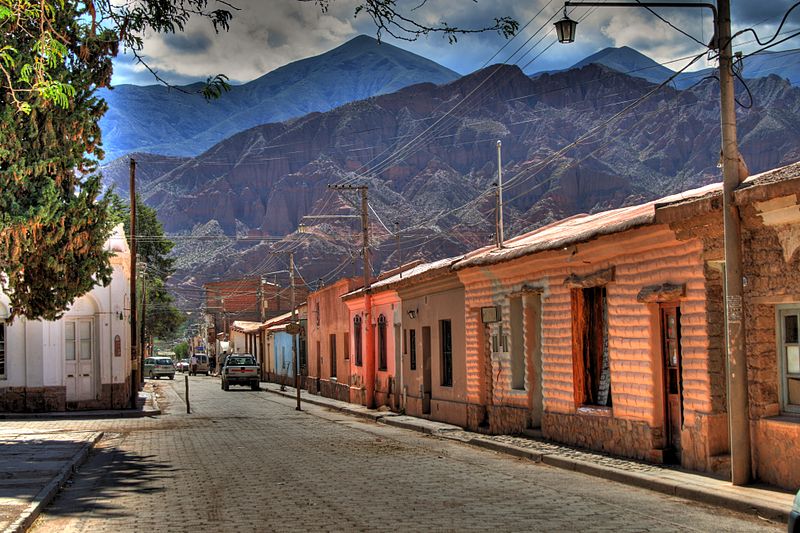 Argentina’s Misiones Province in the far north of the country holds provincial elections on June 6, and nearby Jujuy on June 27. Although most of the country’s 23 provinces hold their elections at the same time as presidential elections (which last took place in 2019 and are due again in 2023), a few are due to hold elections this year, ahead of midterm legislative elections due this fall.

Argentina’s 2021 elections – both provincial and legislative – are happening in the context of an economic crisis, which the leftist government and COVID-19 have exacerbated.

Chileans in 13 of the country’s 16 regions voted on Sunday in the second round of the regional elections. It was yet another marked by low turnout, competing right-wing candidates lost the elections except for the Araucanía region. #Elecciones2021CLhttps://t.co/klgx0aUK2y pic.twitter.com/kPQnBwHDgC

Haiti had planned to hold a constitutional referendum on June 27, although the United States has raised concerns that it would just cause more political turmoil while helping President Jovenel Moïse consolidate power. The opposition has called for protests against the referendum, which it deems unconstitutional, and a boycott. Ultimately, Moïse decided to postpone the referendum indefinitely. More

Editorial Board, Washington Post (June 13, 2021): Opinion: Haiti’s ‘descent into hell’ will only accelerate without proper elections

Al Jazeera (June 8, 2021): Haiti postpones June 27 constitutional referendum: No new date was announced for the vote in the latest twist in the Caribbean nation’s political crisis as President Jovenel Moise continues to rule by decree.

Several opposition candidates have been arrested, including Cristiana Chamorro, seen by many as the opposition’s best chance of ousting Ortega (in fact, her mother, Violeta Chamorro, beat Ortega in the 1990 election, becoming Nicaragua’s first – and currently only – female president and ending 11 years of Sandinista rule).

Guyana is on the cusp of potentially seismic economic changes due to the discovery of oil, which is creating political turmoil. The country held snap legislative elections in 2020, and local elections are due in 2021.

Evan Ellis, Ryan C. Berg, and Kristie Pellecchia, The Hill (June 12, 2021): China reminds us why the Caribbean is vital to US strategic interests

It appears that Castillo won the runoff (by a margin of less than one percent). Fujimori is alleging fraud, but international observers largely dismissed that allegation. Nonetheless, an official winner won’t be declared until the courts rule on Fujimori’s claims. More

Will Freeman and Cynthia McClintock, Washington Post (June 10, 2021): Why Peru’s next leader was elected by a less than 1 percent margin