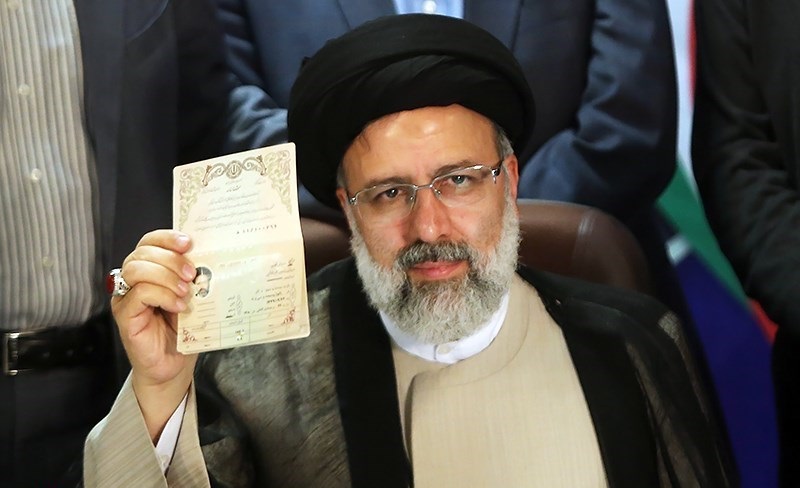 Jordan is due to hold local elections by September 2021. These follow parliamentary elections, which happened on November 10, 2020. Turnout was low, and both women and Islamist candidates saw poor results. Subsequently, King Abdullah II announced a new high-level committee to enact political reforms. This is not the first such effort in Jordan, and past attempts at change have been a disappointment to those who hope for reform, but it could be promising.

Jordan has a consistent pro-Western foreign policy and a close relationship with the United States and other democracies. It has been a key partner on security issues. More

Daoud Kuttab/The Media Line, Jerusalem Post (August 6, 2021): Jordan to become a full democracy within a decade: The Jordanian Royal commission is in discussions regarding a three-phase plan to empower political parties, leading to a fully-fledged democracy.

Iraq plans to hold early elections on October 10, postponed from the original proposal of holding them on June 6, 2021, one year early, following the demands of protesters. The country is also due to hold provincial (sometimes called governorate) elections. Preparations are taking place in the context of widespread protest and political instability.

A number of political parties have announced plans to boycott the polls, including the Shi’ite firebrand cleric Muqtada al-Sadr, one of Iraq’s most influential politicians. More

Digital rights groups like @accessnow called for FB to take such measures in MENA as early as 2019, during the Tunisia elections. At the time, FB said it lacked the Arabic capabilities to do so, per @monaelswah https://t.co/jTj0z6aihe

Mina al-Oraibi, The National UAE (August 10, 2021): Is boycotting an election an effective strategy?

Adam Lucente, Al-Monitor (August 10, 2021): Controversy in Qatar over electoral law’s exclusion of tribe: Seven people have been referred to prosecutors for “publishing fake news” regarding the Al Murrah tribe’s discontent with the regulations for Qatar’s upcoming election.

BBC (August 9, 2021 – in Arabic): The Shura Council elections in Qatar: controversy over the conditions for candidacy amid protests and arrests

Europeans should complement their new approach in #Lebanon with a focus on the parliamentary elections in 2022, says @CarmenGeha in her ECFR MENA policy brief. Read the full report here: https://t.co/eW6896eDFX

“The upcoming legislative elections [in #Lebanon] next year could be an opportunity to set the country on a reform track — but only if they are managed by an independent body under international supervision,” our @elie022 writes. https://t.co/PIe0F08gNJ

Michael Hirsch, Foreign Policy (August 4, 2021): Raisi Will Yank Biden Back Into the Middle East: Iran’s new president is ruthless and seems set on putting the United States back on a trajectory of mutual escalation.

Two weeks after suspending parliament, what roadmap will #Tunisian President #KaisSaied gin up? By @IgnitionUK https://t.co/oqOtCO7nEQ

Larbi Sadiki, Al-Jazeera (August 9, 2021): Tunisia’s Ennahdha is at a crossroads