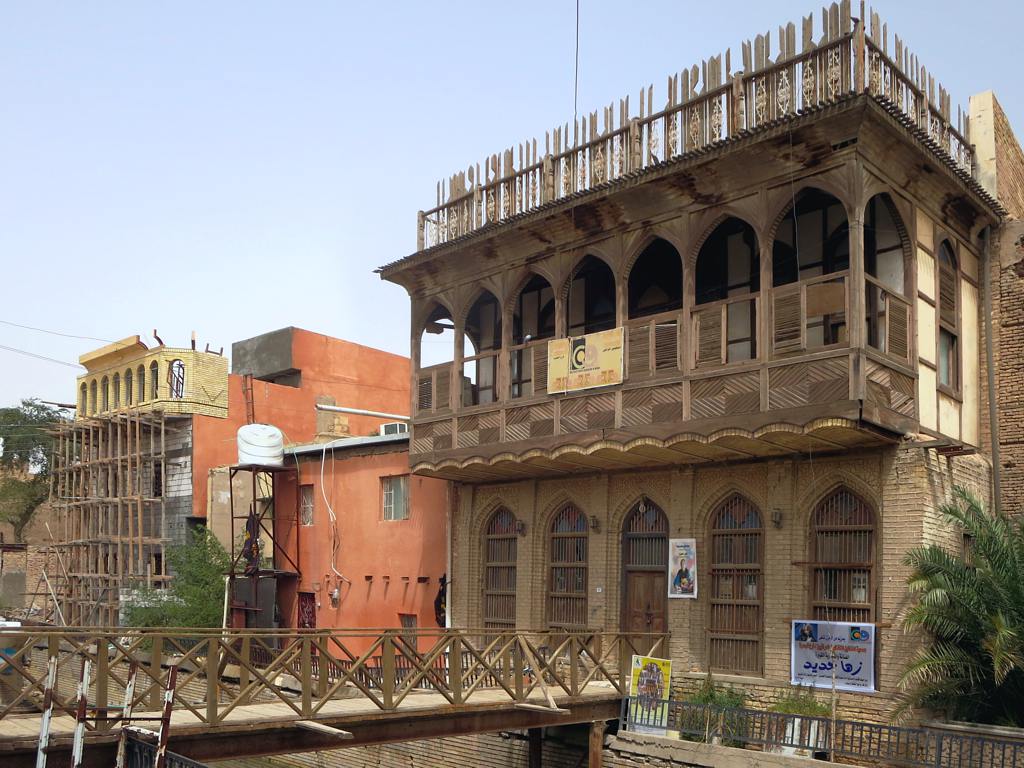 As Iraq heads towards elections, the current security environment presents one of the greatest obstacles to political participation. Read @MarsinRA: https://t.co/ivjQgwHuSa

Libya: the Libyan Political Dialogue Forum has failed to reach an agreement on the drafting of a new electoral law.

As the deadline is set for today, the holding of the December 24 elections is now unlikely.#Libya pic.twitter.com/R4uQCDDJ6u

Ben Hubbard, New York Times (July 5, 2021): As Lebanon’s Crisis Deepens, Lines for Fuel Grow, and Food and Medicine Are Scarce: The World Bank said the financial crisis could rank among the world’s three worst since the mid-1800s. The currency has lost more than 90 percent of its value and unemployment has skyrocketed.

This anti-government coalition of engineers and architects (@naqabatantafid) decisively beat #Lebanon's ruling parties at the engineering syndicate elections on Sunday.

Al Jazeera (July 2, 2021): A critic’s death turns eyes on the Palestinian Authority: Demands for accountability in Palestine are growing louder following the death of activist Nizar Banat in PA custody.

Sarbas Nazari, Al-Monitor (July 6, 2021): The bizarre case of ‘blank votes’ in Iran’s elections: In the face of an embarrassing record number of invalid votes cast in the latest elections, Iran’s leadership continues to either look the other way or scramble for a justification.

Reuters (July 1, 2021): Iran names hardline cleric as top judge amid calls for probe into past abuses

Algeria has just seen its lowest ever voter turnout, weakening the standing of those elected and exposing an ongoing divide