Your weekly review of news and analysis of elections in Europe, usually posted on Wednesdays and occasionally updated throughout the week. For a full electoral calendar and interactive map, click here. 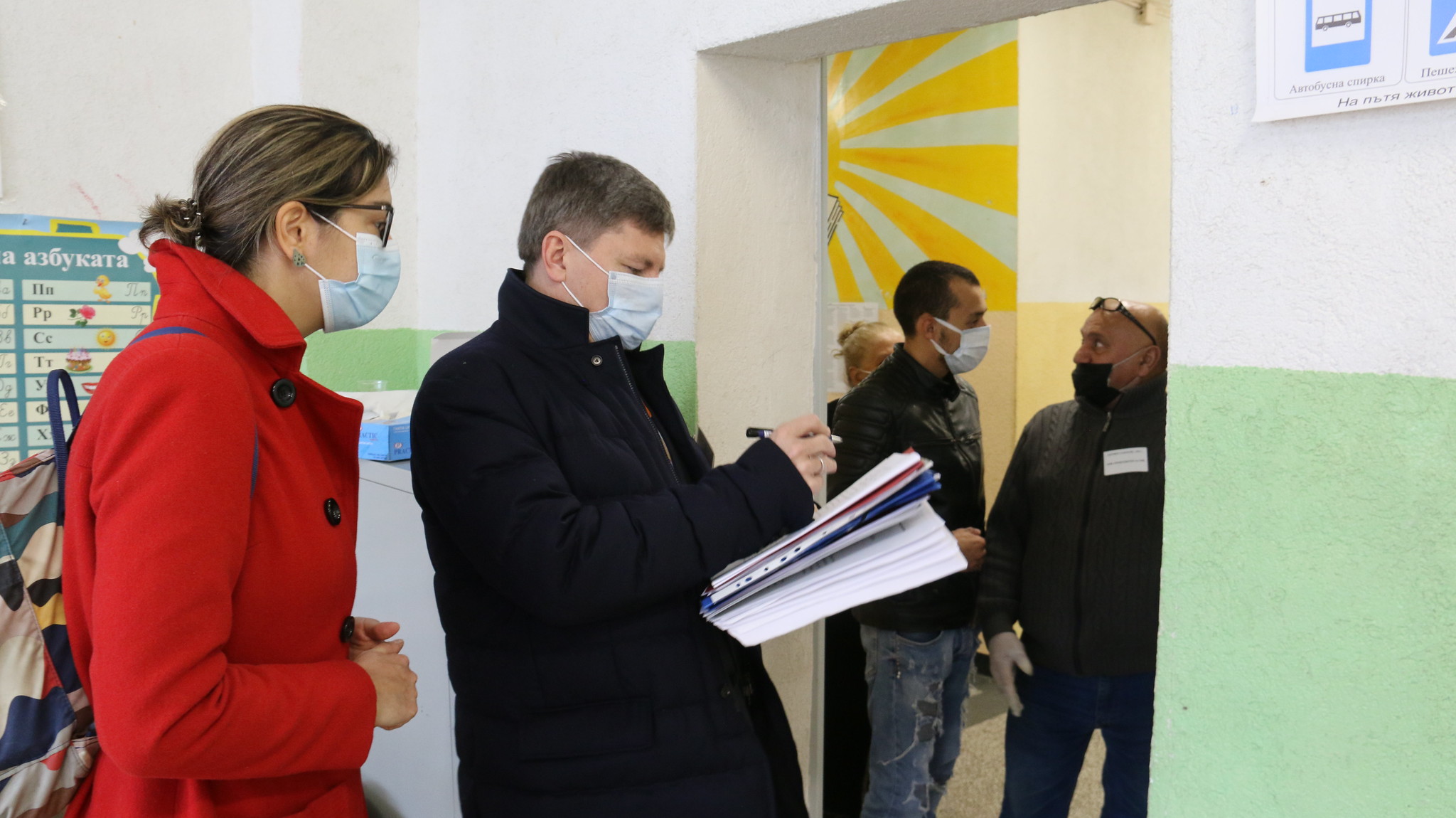 OSCE election observers at a polling station during Bulgaria’s April 2021 elections. Because no party was able to form a government following those elections, Bulgaria heads to the polls again on July 11. Photo credit: Flickr/OSCE Parliamentary Assembly (CC BY-SA 2.0)

Bulgaria is set to hold early elections on July 11, following polls in April that resulted in a fragmented parliament and failed to produce a government. Here are five things to know about a vote that could produce a similarly inconclusive outcome. pic.twitter.com/iqBWP7855g

With Germany’s federal elections on the horizon, the role that eastern Germany plays in determining the country’s political future is again in the spotlight, @emilyrs writes. https://t.co/2eghKaGBNf

Italy: in co-ruling 5 Star Movement, an internal conflict continues between its founder Beppe Grillo and former PM Giuseppe Conte. It is about managing the party and shaping lists for local elections. Italy's FM, Luigi di Maio, has become an intermediary.https://t.co/v3gjFqWvlt

Yasmeen Serhan, The Atlantic (July 6, 2021): The Autocrat’s Legacy: Defeating Viktor Orbán will be hard, but undoing Hungary’s democratic decline will be harder.

Nathan Law, Politico (July 5, 2021): Letter to Orbán from a Hong Kong activist: Hungary must no longer hinder our fight for freedom.

Next year’s presidential election in France is — or was — expected to be a battle between Emmanuel Macron and far-right leader Marine Le Pen.

Both saw their parties defeated in recent regional elections and now, it looks like all bets may well be off. https://t.co/X1n1GIl1QW

Sweden’s next elections are not due until September 2022, but in June 2021, the left-leaning coalition led by Prime Minister Stefan Lofven fell in a no-confidence vote. Lofven was re-elected PM, but could fall in yet another no-confidence vote if his government cannot pass a budget.

The UK parliamentary constituency of Batley and Spen held a by-election on July 1 after Labourite Tracy Brabin resigned her parliamentary seat following her election as Mayor of West Yorkshire in the May local elections. The Conservatives campaigned hard and had expected to win, but Labour held the seat, although by just 323 votes.

Croatia held local elections for on May 16, and with runoffs on May 30, 2021. These elections got a bit of a shakeup when Milan Bandic, the mayor of Zagreb, died in February after a combined 20 years in office (according to some reports, he was the world’s longest-serving mayor). Tomislav Tomasevic from the green-left “We Can!” coalition ultimately won the mayoral runoff.

Bosnia and Herzegovina (BiH) held local elections on November 15, 2020.The elections took place in the context of gridlock and ethno-nationalism, but the results delivered a blow to the three main ethnic-based political parties, with opposition forces winning in Sarajevo and other key cities. More

The Economist (July 3, 2021): Montenegro’s government totters. But the alternatives may be worse