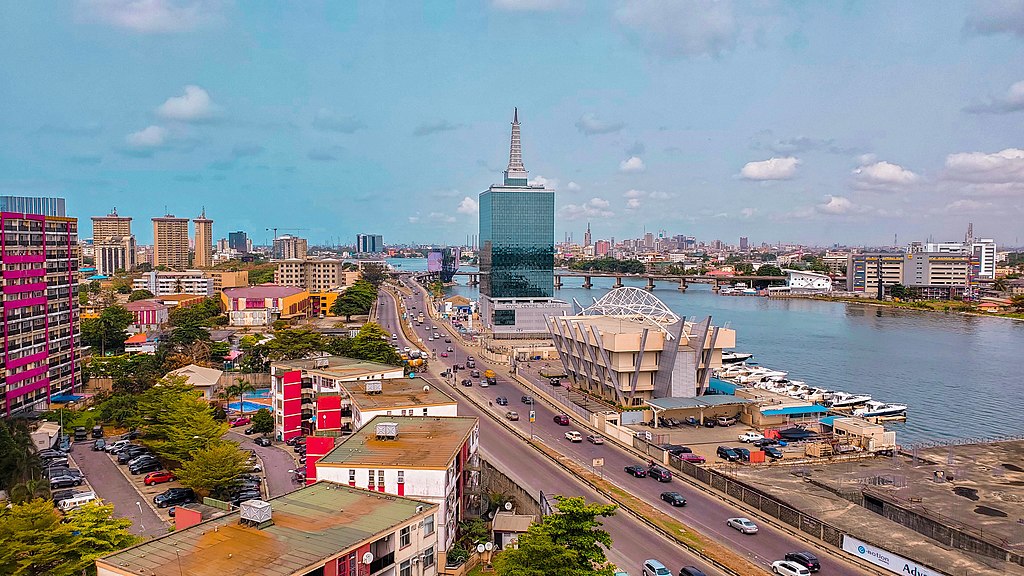 Ramusel Graça, DW (July 3, 2021 – in Portuguese): São Tomé and Príncipe: The “hunt” for votes for the presidential candidates begins

Oscar Medeiros, VOA (July 1, 2021 – in Portuguese): São Tomé and Príncipe: Analysts question why Evaristo Carvalho is not running for re-election

Samson Itodo, Daily Maverick (June 29, 2021): Nigeria: The politicisation of election management bodies comes at a high cost to democracy and must stop

Christian Eboulé, TV5Monde (June 29, 2021 – in French): In Chad, “we are in the process of moving towards an extension of the transition”

Tegbaru Yared, ISS Today (July 5, 2021): Ethiopia’s election was peaceful but not competitive: The polls give technical electoral legitimacy to the ruling party but aren’t enough to resolve deep political cleavages.

Matthew Campbell, The Times of London (July 3, 2021): Putin’s mercenaries take his war with the West to Africa

Burundi held presidential, legislative, and communal elections on May 20, 2020. They were denounced as neither free nor fair and characterized by intimidation (and sometimes murder) of the opposition, political violence, and a lack of media freedom.

Mauritania held a presidential election in June 2019 that offered a glimmer of hope. While the ruling Union for the Republic party’s candidate, Defense Minister Mohamed Ould Ghazouani, won, and there were irregularities, opposition candidates, including anti-slavery activist Biram Dah Abeid, participated. This contrasts with the 2014 presidential election, which the opposition boycotted.