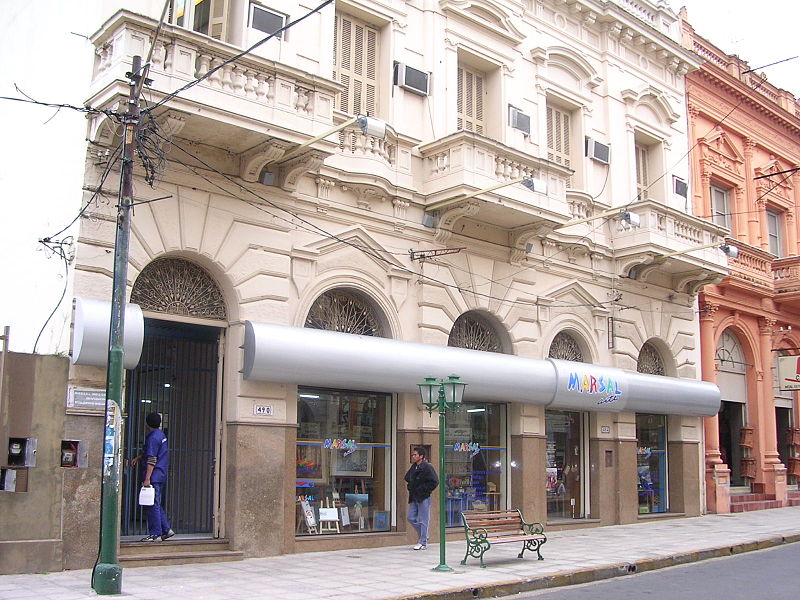 Haiti plans to hold long-overdue legislative elections on September 26, 2021, along with a a presidential election. However, the country is currently in a political crisis related to allegations of fraud followed Haiti’s presidential 2015 election. The international community, including the United States government, has called on Haiti’s officials to set a date for elections and end the crisis.

Haiti had planned to hold a constitutional referendum on June 27, although the United States has raised concerns that it would just cause more political turmoil while helping President Jovenel Moïse consolidate power. The opposition has called for protests against the referendum, which it deems unconstitutional, and a boycott. Ultimately, Moïse decided to postpone the referendum indefinitely. More

The Economist (June 24, 2021): Haiti’s crisis appears to be getting worse: The postponement of a referendum is bad news for President Jovenel Moïse

Javier Sajuria and Julieta Suarez-Cao June 24, 2021, Washington Post (June 24, 2021): Chile elected delegates to draft a new constitution — and it’s not tilted toward the elites – Chilean political parties suffered a big blow: 40 percent of the votes went to independent candidates. Here’s what that means.

TRT World (June 24, 2021): Chile may have a president of Palestinian origin

Kevin Casas-Zamora, Americas Quarterly (June 24, 2021): Nicaragua: Chronicle of a Death Foretold: Ortega has been dismantling democracy for more than a decade. He is emboldened by impunity.

Jorge Fontevecchia, Buenos Aires Times (June 26, 2021): Juan Guaidó: ‘We’re not depending on the good faith of a dictatorship’

Christina Noriega, Al Jazeera (June 23, 2021): Protesters in Colombia turn to town hall meetings for solutions: Lack of progress at the national level has spurred Colombians to look to local officials to address their social concerns.

Richard McColl, Globe and Mail (June 21, 2021): Colombia struggles with multitude of issues as it heads for crucial vote

Aruba, a constituent country of the Kingdom of the Netherlands, is holding early general elections on June 25, 2021. Voters will elect all 21 members of the Estates, Aruba’s unicameral parliament. The elections were originally due in September, but will take place early because the government resigned. Aruba has full autonomy over internal affairs, while the Dutch government handles foreign and defense policy.

Bolivia held regional and municipal elections on March 7, 2021, and some races, including four gubernatorial races, held runoffs on April 11.

Belize held municipal elections on March 3. The center-left PUP was the biggest winner of yesterday’s municipal elections, following victory in last November’s parliamentary polls after three terms in opposition. Also, Sharon Palacio will be the first female mayor of the capital, Belmopan. More

Nitish Pahwa, Slate (June 24, 2021): One of Belize’s Most Powerful Politicians Is a Former Bad Boy Rapper

← July 2021 Election Outlook
Africa This Week: July 5, 2021 →
By continuing to browse the site you are agreeing to our use of cookies.
Share This