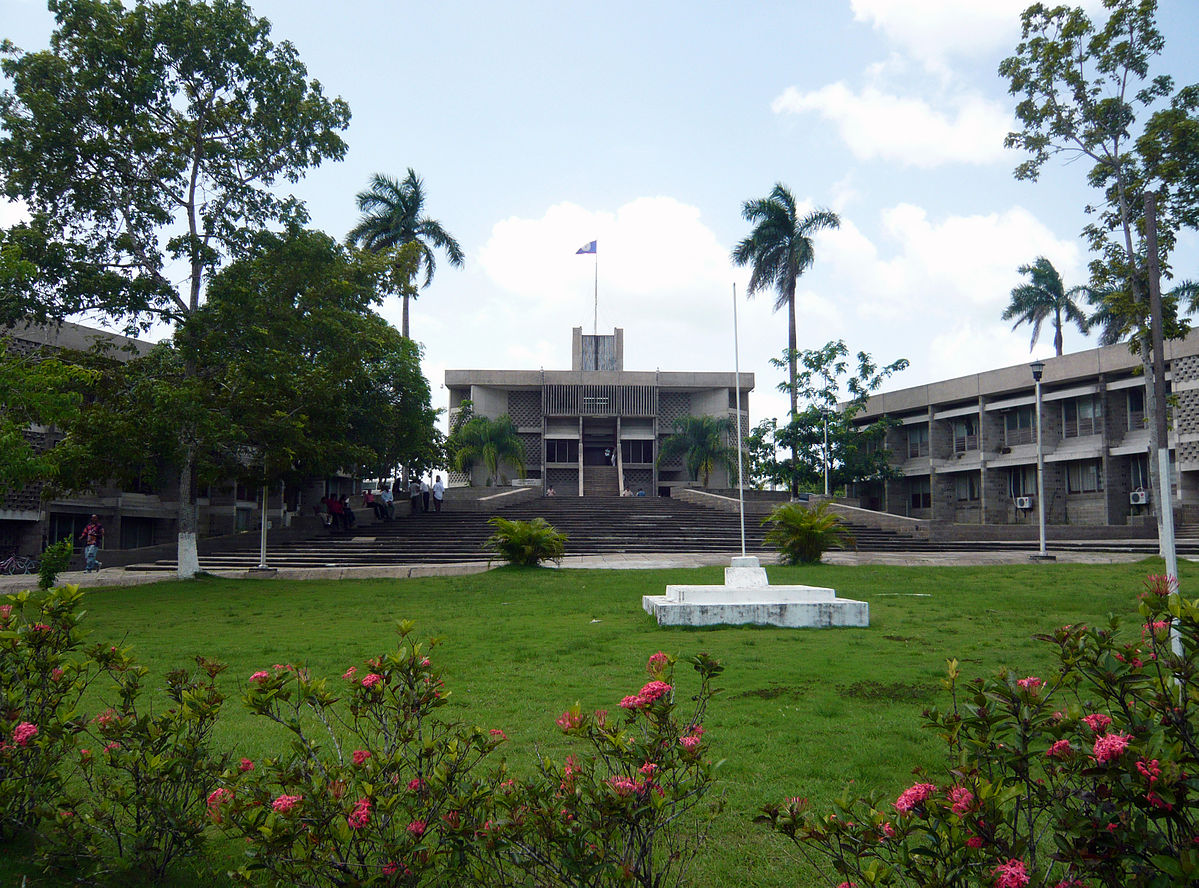 Belize is scheduled to hold parliamentary elections on November 11, 2020. Voters will elect all 31 members of the House of Representatives, the lower house of the bicameral National Assembly (the Governor General appoints the upper house).

The House then chooses the prime minister, who is the head of government and exercises most executive power. Meanwhile, the governor general (appointed by the British monarch) is the head of state, but plays a largely ceremonial role.

Belize has two main political parties: Prime Minister Dean Barrow’s center-right United Democratic Party (UDP), which has been in government since 2008, and the center-left People’s United Party (PUP), which played a major role in negotiating Belize’s independence and dominated politics until the 1980s.

The upcoming elections are taking place in the context of an economic crisis brought on by COVID-19, which has hit Belize’s tourism-heavy economy particularly hard. Additionally, a series of scandals involving UDP could further hurt its chances to win re-election.

Belize has an unresolved territorial dispute with neighboring Guatemala that goes all the way back to the 17th century. Guatemala claims most of the southern part of Belize. In 2008, the two governments agreed to take the matter to the International Court of Justice (ICJ) in The Hague in order to reach a resolution. Guatemalans passed a referendum affirming this plan by 95 percent.

However, in Belize, the matter proved controversial. In 2019, Belizeans finally held a referendum, and did vote in favor of going to the ICJ, with 55.4 percent in favor. Due to COVID-19, proceedings are delayed, and the matter remains in process.

Victor Bulmer-Thomas, London School of Economics (April 18, 2019): Belize’s referendum on its territorial dispute with Guatemala could finally bring an end to Central America’s most enduring conflict

← Aruba Snap General Elections: June 25, 2021
Chile Local and Regional Elections: May 15-16, 2021 and Presidential and Legislative Elections: November 21, 2021 →
By continuing to browse the site you are agreeing to our use of cookies.
Share This