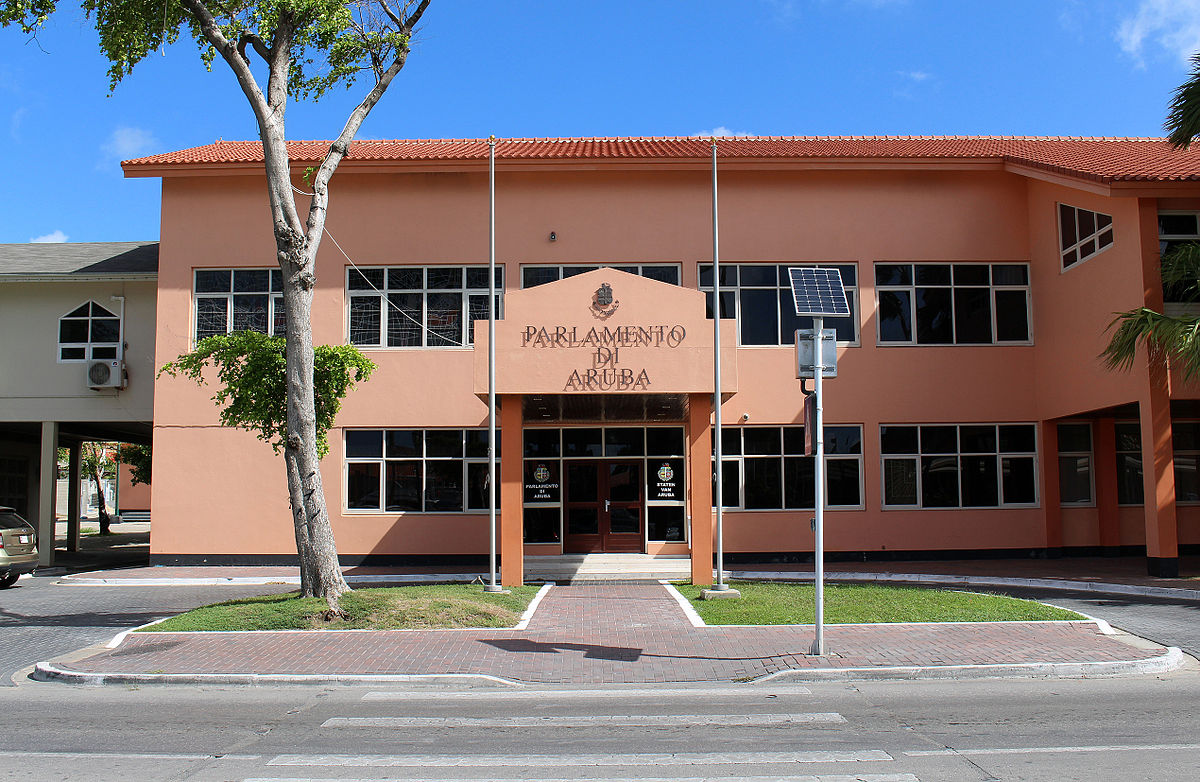 Aruba is holding early general elections on June 25, 2021. Voters will elect all 21 members of the Estates, Aruba’s unicameral parliament. The elections were originally due in September, but will take place early because the government resigned

Aruba is a constituent country of the Kingdom of the Netherlands. It has full autonomy over internal affairs, while the Dutch government handles foreign and defense policy. Following Aruba’s 2017 elections, the governing coalition was led by the social democratic People’s Electoral Movement (MEP) party. The main opposition is the center-right Aruban People’s Party (AVP), which holds nine of the 21 seats in the Estates.

However, the government resigned over an investigation into embezzlement, and elections will take place in June rather than September, when they were originally due.

← Argentina Midterm Legislative Elections: October 24, 2021
Belize Parliamentary Elections: November 11, 2020 →
By continuing to browse the site you are agreeing to our use of cookies.
Share This