At stake: All 127 seats in – and control of – the Tokyo Metropolitan Assembly, ahead of parliamentary elections due this year.

At stake: All seats in Moldova’s parliament, and therefore control of the government.

At stake: All 240 seats in the National Assembly, Bulgaria’s unicameral parliament, and therefore control of the government.

At stake: Office of the president. President is head of state, but does not hold executive power (prime minister is head of government – next parliamentary elections are not due until October 2023).

At stake: Control of 21 local authority boards (however, only seven are actually contested – the rest have been elected unopposed due to a lack of candidates). The House of Keys, Isle of Man’s parliament, is due to hold elections on September 23.

At stake: All 49 seats in Azad Jammu and Kashmir’s Assembly.

Japan’s local elections take place at various times throughout the year. Tokyo has assembly elections on July 4, 2021. After that, Japan is due to hold general elections by October 22, 2021, but they could happen earlier.

Tokyo’s Assembly is currently dominated by the Tomin First party, founded by Tokyo governor Yuriko Koike, who used to belong to the conservative Liberal Democratic Party (LDP), Japan’s dominant political party. LDP and its coalition partner, the Buddhist party Komeito, are campaigning together in hopes of winning a majority in Tokyo. Pre-election polls show a significant seat loss for Tomin First and a gain for LDP/Komeito. Moreover, some analysts believe that Koike is moving away from her party in the hopes of getting closer to LDP and seeking higher office in Japan’s upcoming parliamentary elections.

In addition, Prime Minister Yoshihide Suga, who replaced Shinzo Abe last year, could face an LDP leadership contest ahead of the general elections.

Moldova is holding snap parliamentary elections on July 11, which pro-Europe center-right president Maia Sandu had been trying to call for months. Sandu trounced pro-Kremlin leftist Igor Dodon, who had been the incumbent, in the November 2020 presidential election However, no party currently has a clear majority in parliament (and Sandu’s allies are outnumbered by pro-Russian parties). Because Moldova is a parliamentary republic, the president does not hold executive power, and therefore needs a parliamentary majority and an ally for a prime minister in order to get anything done. The resulting political instability is reaching crisis levels.

Moldova sits at a geopolitical crossroads. Much of the political debate involves questions of whether to orient toward Russia or toward Europe. In addition, issues of corruption and state capture by oligarchs remain at the forefront.

Bulgaria is holding fresh parliamentary elections on July 11 after no party formed a government following the April 4 elections. In those polls, PM Boyko Borissov’s center-right GERB won the most seats, but lost ground and failed to win a majority. New parties running against the establishment did surprisingly well – in fact,  a party called There Is Such a People, led by TV star Stanislav Trifonov, came in second and ruled out forming a coalition with GERB.

While Bulgaria has joined the key Euro-Atlantic institutions (i.e. the EU and NATO), and has made progress on democracy since the end of communism, it remains the poorest and most corrupt member of the EU. Trifonov’s main platform was anti-corruption – indeed, corruption remins the biggest issue in political debate. The original elections took place in the context of nearly a year of large-scale protests over corruption.

The Isle of Man, a self-governing British Crown Dependency, holds local elections on July 22. These will likely be a sleepy affair, as only seven out of the 21 the local boards will actually be contested. The rest have been elected uncontested, due to a lack of interest from candidates.

After the local elections, voters will elect members of the House of Keys, Isle of Man’s parliament, on September 23, 2021. The House of Keys dates back to at least 1417.

In addition, potential 2023 candidates have already begun jockeying for position. Since the return to civilian rule, vote-rigging and violence have plagued elections. While the 2015 polls – which handed the opposition its first-ever victory – were considered credible, international and Nigerian observers found that the 2019 polls fell short. The country is in the midst of several security crises 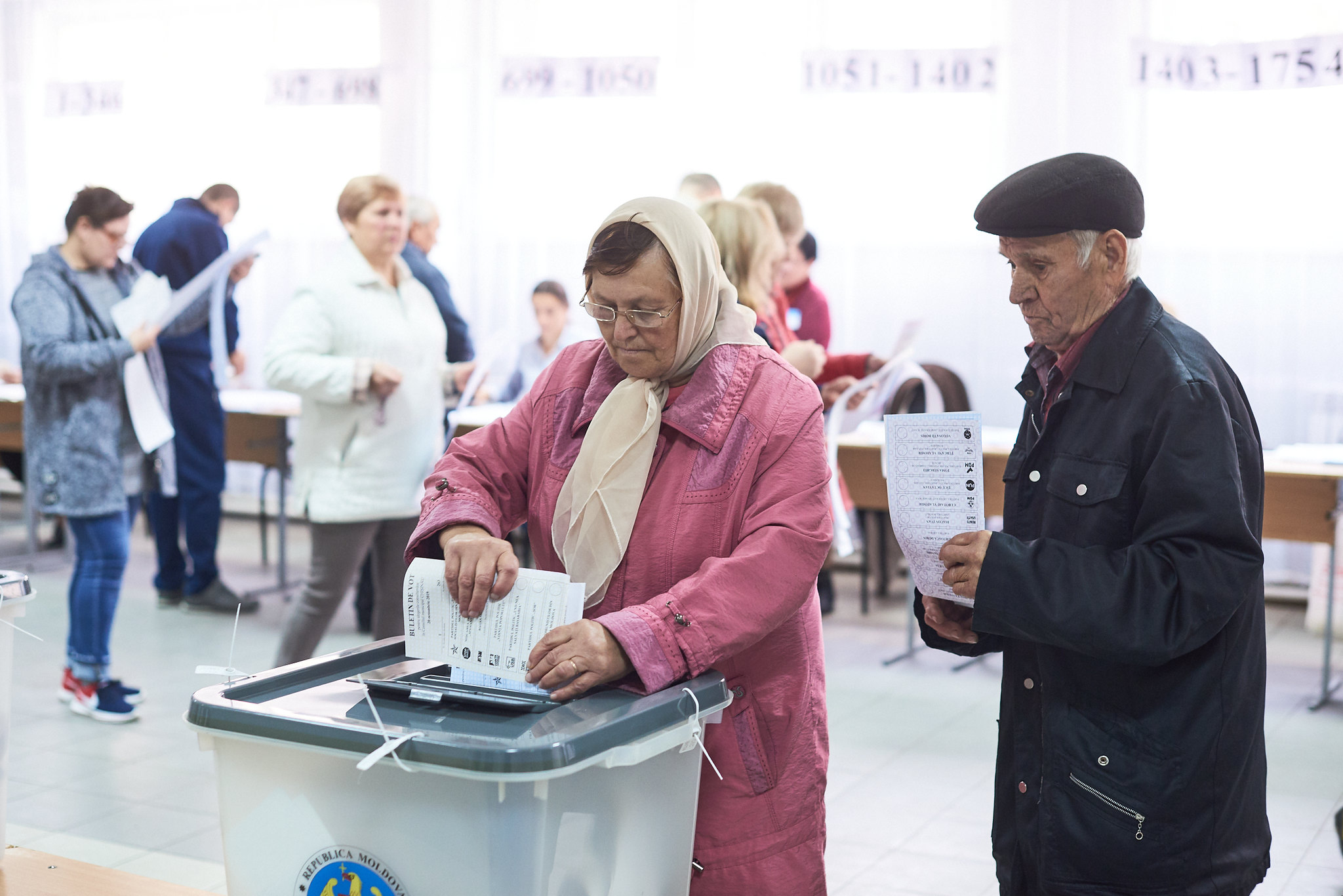