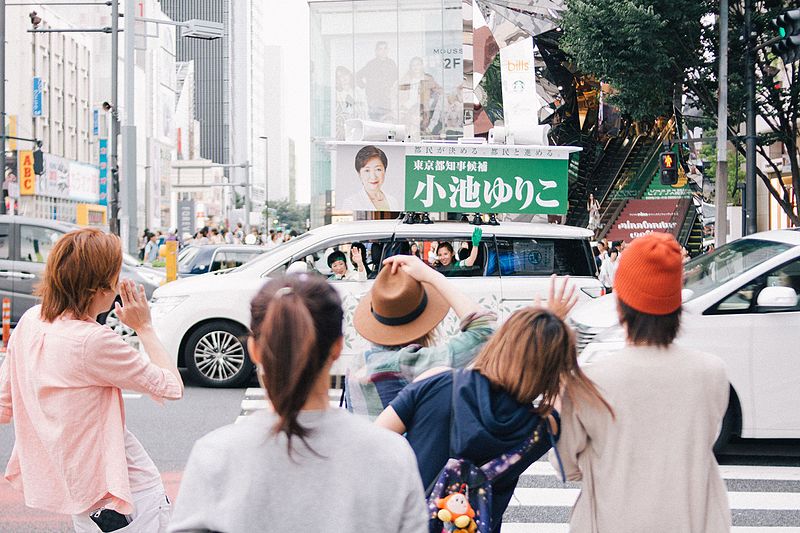 Japan Tokyo Legislative Assembly Elections: July 4, 2021 and General Elections: On or Before October 22, 202

Japan’s local elections take place at various times throughout the year. Tokyo has assembly elections on July 4, 2021. After that, Japan is due to hold general elections by October 22, 2021, but they could happen earlier.

Tokyo’s Assembly is currently dominated by the Tomin First party, founded by Tokyo governor Yuriko Koike, who used to belong to the conservative Liberal Democratic Party (LDP), Japan’s dominant political party. LDP and its coalition partner, the Buddhist party Komeito, are campaigning together in hopes of winning a majority in Tokyo. Pre-election polls show a significant seat loss for Tomin First and a gain for LDP/Komeito. Moreover, some analysts believe that Koike is moving away from her party in the hopes of getting closer to LDP and seeking higher office in Japan’s upcoming parliamentary elections.

Analysts are watching how a regional party founded by Tokyo Gov. Yuriko Koike fares against an alliance of the Liberal Democratic Party and the Komeito party. https://t.co/pY4MMLyW1i

Daisuke Akimoto, The Diplomat (June 22, 2021): Can Japan Fix the Gender Gap in Its Politics?

In 2017, the people of #Nepal held their first local elections in 20 years under a new federal system meant to end decades of political unrest. Is it working? A new survey gives us some tantalizing hints. Listen to the latest InAsia podcast: https://t.co/AxIykIuKrY

Austin Ramzy and Tiffany May, New York Times (June 24, 2021): What Else Has Hong Kong Lost, Readers Ask as a Paper Is Forced to Shut

In a surprise geopolitical development, on August 5, 2019, the Modi government made a unilateral decision to strip the Indian-controlled part of Kashmir of its autonomy. The region, which is majority Muslim, is claimed by both India and Pakistan and has sparked three wars. For seventy years, the Indian-controlled part – established as the state of Jammu and Kashmir – enjoyed a high degree of autonomy, but Modi announced that the state would be downgraded into two union territories, effectively centralizing control. Recently, Modi held his first talks with Kashmir leaders, and floated the idea of holding elections there.

S. Nathan Park, Foreign Policy (June 23, 2021): Why So Many Young Men in South Korea Hate Feminism: Loss of privilege has driven an ugly turn to the hard right

Clara Ferreira Marques, Bloomberg (June 21, 2021): After Duterte, the Philippines May Get More Duterte: He can’t stay in the top job when his term ends next year. But President Rodrigo Duterte can and will stage-manage what happens next.

Thai officials have said they will schedule elections for other types of local elections (such as Bangkok city council). These follow provincial elections that took place in December 2020 and municipal elections in March 2021.

Thailand: Parliament has passed a bill presented by the Democrats (Centre-right) which changes the number of constituency/party-list seats and changes to a mixed-member proportional (MMP) system. It will need to be approved by voters in a referendum before becoming law. #Thailand

Bangladesh has been holding municipal elections in phases for the past few months. Union Parishads are the smallest unit of local government. On June 21, 204 of them (out of 4,562) held elections.

The country held general elections to the Jatiya Sangsad (parliament) in December 2018 amid political violence and harassment of the opposition. The Awami League (AL) has been in power since 2009 and is becoming increasingly authoritarian. More

Tibet itself is currently ruled by China and is among the least free countries in the world. Moreover, China has been ramping up repression in conjunction with the 100th anniversary of the Chinese Communist Party. However, Tibetans have been developing a democratic system in exile.

← Eurasia This Week: June 24, 2021
July 2021 Election Outlook →
By continuing to browse the site you are agreeing to our use of cookies.
Share This