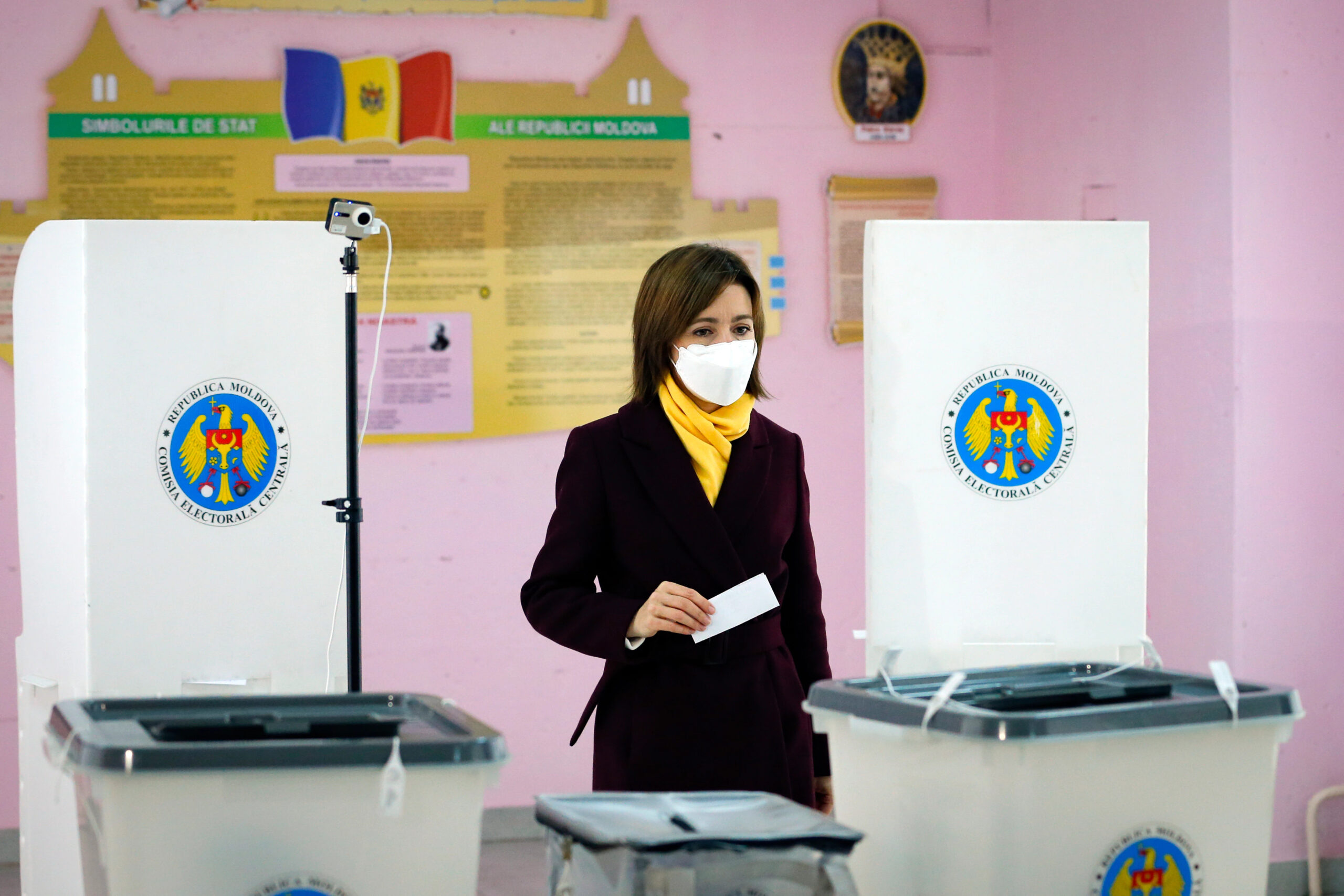 Marek Grzegorczyk, Emerging Europe (June 23, 2021): Maia Sandu is about to become the most powerful leader in Moldova’s history

With Moldova heading to a snap Parliamentary election on July 11, both Russia and the EU are making big aid promises in an effort to bolster political camps.

We take a look at how realistic some of these pledges seem:https://t.co/eUfpATSBr0

Russia has barred another leading opposition figure from running in September's parliamentary electionshttps://t.co/1sVeaOIZAC

Meduza (June 22, 2021): ‘It’s a humiliation’ United Russia leaves chairman Dmitry Medvedev out in the cold ahead of 2021 State Duma election

Illegally jailed for 153 days @navalny is like a bone in a throaut for #Kremlin. Despite efforts to make the world forget and ignore his name will always be mentioned because his fate is equated with the state of democracy in #Russia in the run-up to the elections. #FreeNavalny! pic.twitter.com/SUrfNAHPmo

Catherine Putz, The Diplomat (June 22, 2021): New Opposition Party in Uzbekistan Denied Registration, Again: The Truth and Progress party, after being rejected in April, re-applied but was again rejected by the Ministry of Justice.

Over 341 observers from 37 countries of @oscepa monitored the recent #Armenia elections.

They report a well-managed election but “marred” by inflammatory language from key candidates & that “women were sidelined throughout the campaign”. #cdnpoli