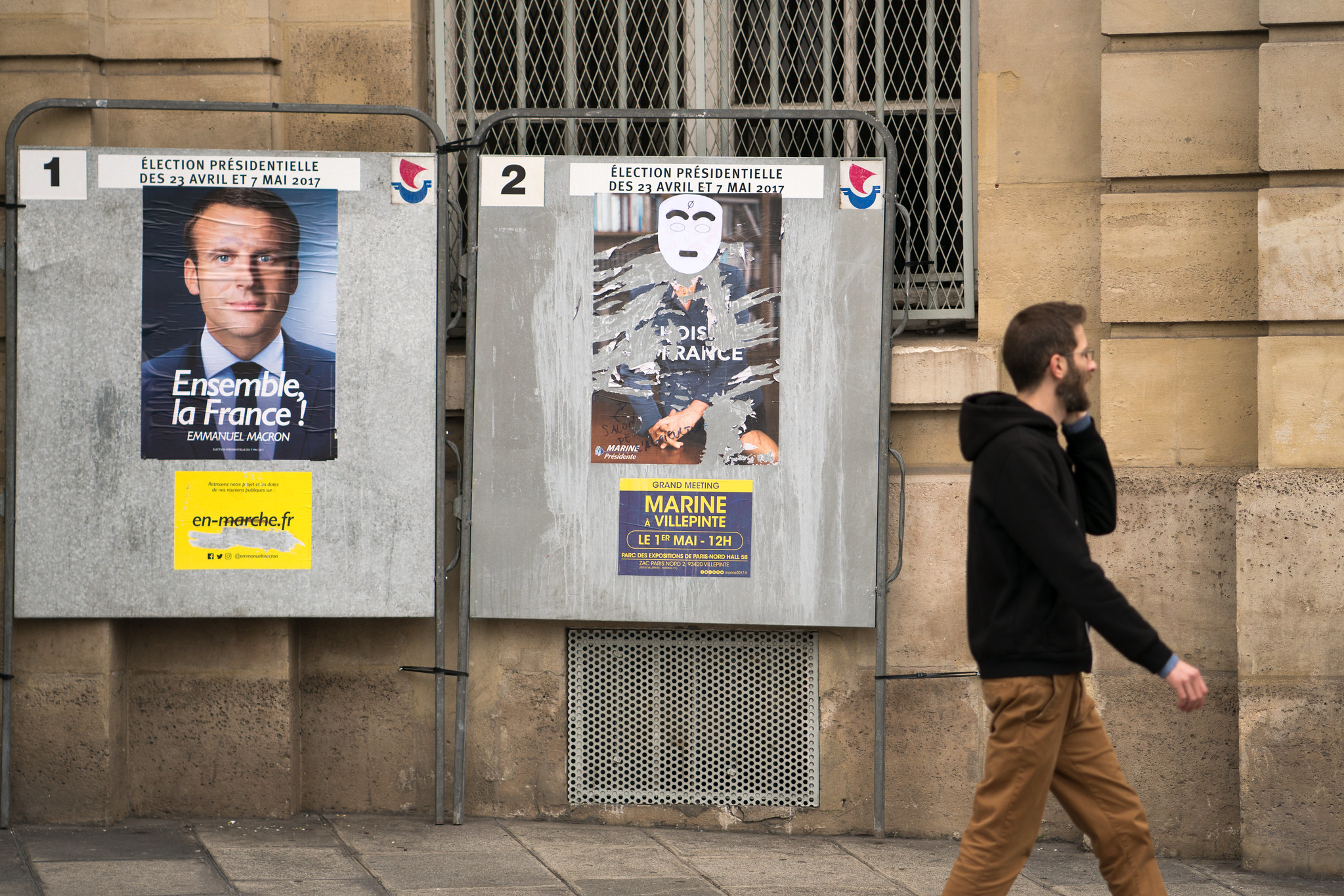 Bad result for Macron in the first round of France's regional elections. Sure, the far-right did much worse than expected. But the big winner is centre-right's Xavier Bertrand, who now becomes a dangerous rival for the presidency.

While the results of the repeated elections may be very similar to the previous ones, with GERB again in the lead, observers say the caretaker cabinet now running the country holds the potential to become a link that unites the fragmented opposition.https://t.co/5DztALXVQn

The German far-right is trying to undermine trust in the elections — and could benefit from enforcement gaps in social media platforms outside the English-speaking world. https://t.co/75BjVAr237

Estonia – a poster child for a successful post-communist transition to democracy – will hold municipal elections on October 17, 2021. Since January 2021, Estonia’s government has been a grand coalition of the center-right Reform Party and the centrist Centre Party, which has historically been supported by Estonia’s Russian community. Following the 2019 elections, Centre shocked the country by forming a government with the far-right EKRE, but PM Juri Ratas was forced to resign in January 2021 following a real estate scandal. Subsequently, Reform – previously in opposition – formed a coalition with Centre as the junior partner, making Reform’s Kaja Kallas Estonia’s first female prime minister. More

Sweden’s next elections are not due until September 2022, but in June 2021, the left-leaning coalition led by Prime Minister Stefan Lofven fell in a no-confidence vote. Now, Sweden will either have a caretaker government or will head to snap elections.

Finland held municipal elections on June 13, 2021, delayed from April due to COVID-19. Following the 2019 parliamentary elections, a left-leaning coalition came into government nationally. The conservative National Coalition Party won the most seats in the local elections, with the Social Democrats placing second. The far-right Finns Party made gains in its vote share. More