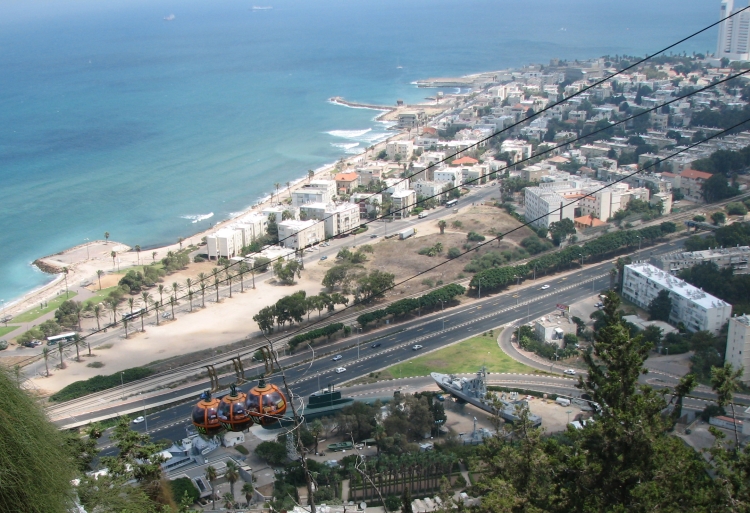 The Movement of Society for Peace in #Algeria is affiliated to the international Muslim Brotherhoodhttps://t.co/j5F39XYxKt

Simon Speakman Cordall, The Independent (June 7, 2021): ‘Clear escalation’ in government repression as Algeria heads to the polls after a time of protest

Ahead of the 12 June legislative elections, #Algeria’s authorities stepped up repression against the Hirak protest movement, quashing demonstrations and arresting scores.

Iran has scheduled its next presidential election for June 18, 2021, with concurrent local elections. While Iran is far from a free country, and the elections are largely rigged, voters do have a degree of choice. For this election, the Guardian Council (which must approve all candidacies) has allowed seven candidates on the ballot, and mostly excluded moderates and establishment figures, including a number of prominent names. This seemed to be calculated to clear the way for hardline judiciary chief Ebrahim Raisi to win. More

On March 23, 2021, Israel held its fourth general election in two years after the collapse of the unity government of Benjamin Netanyahu and Benny Gantz. Neither Netanyahu’s allies nor his opponents won a majority, so if anyone wants to form a government, they will need to get creative. Netanyahu, whose conservative Likud party won the most seats, had the first chance to form a coalition, but he failed. Subsequently,Yair Lapid from the centrist Yesh Atid formed a broad coalition with conservative Naftali Bennett, with Bennett as prime minister for a time before rotating the position to Lapid. A number of other parties are in the coalition, which has to pass a Knesset vote on June 14. More

Robert Zaretsky, Forward (June 7, 2021): Why the new Israeli coalition seems like something out of an ‘Avengers’ movie