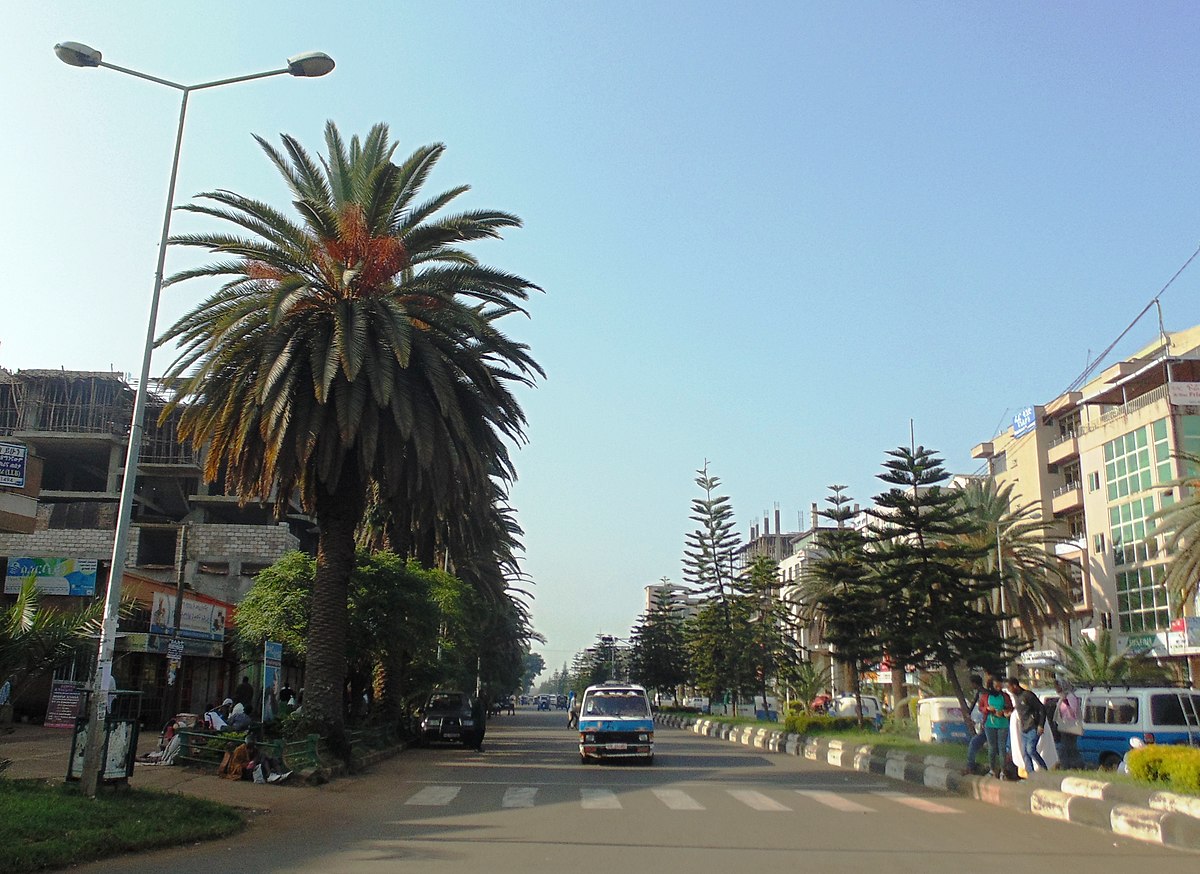 Jason Burke and Samuel Okiror, The Guardian (June 6, 2021): Hundreds detained without trial in Uganda in new wave of repression

Miriam Frost, The Hill (June 7, 2021): The quiet symptoms of democratic backsliding in Africa