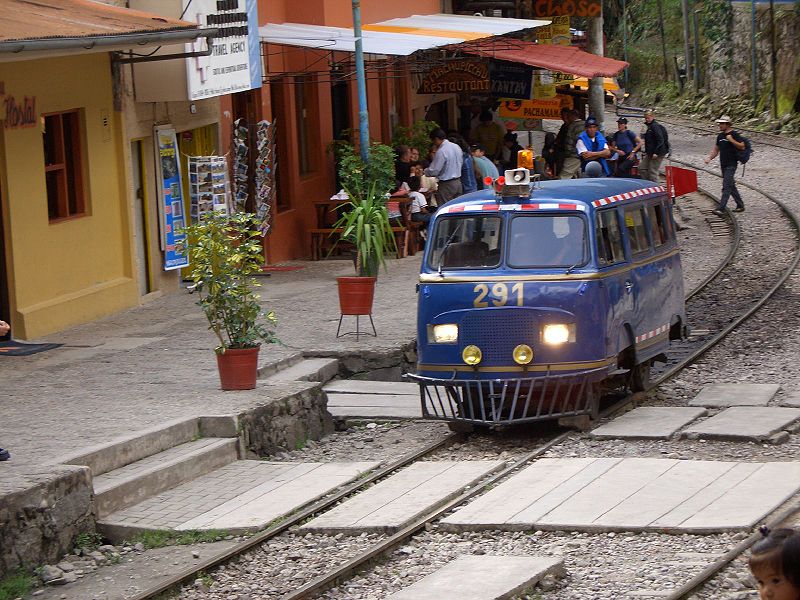 The presidential runoff will pit self-described Marxist Pedro Castillo against right-wing populist Keiko Fujimori, daughter of former president Alberto Fujimori, who is currently in prison for various crimes (Keiko is also currently facing criminal charges). Castillo came out of nowhere to win the first round. However, none of the 18 candidates received more votes than the number of blank ballots cast – a sign of voters’ deep frustration.  More

Mexico holds high-stakes midterm legislative elections, as well as gubernatorial elections in 15 of Mexico’s 31 states, and local elections, on June 6, 2021. In total, more than 21,000 offices are at stake – the biggest elections in Mexico’s history.

These elections will be a key test for left-wing populist firebrand Andrés Manuel López Obrador (frequently called AMLO) ahead of the 2024 presidential election. AMLO, who has been governing in an increasingly authoritarian manner, wants to transform Mexico by jettisoning the market economy. If he is to succeed, his MORENA party will need to win a super-majority in the legislature.

Rafael Romo, CNN (June 5, 2021): Mexico goes to the polls in elections marred by violence against candidates

Kate Linthicum, Los Angeles Times (May 31, 2021): AMLO wants to transform Mexico. An election may stop him

Argentina’s Misiones Province in the far north of the country holds provincial elections on June 6, and nearby Jujuy on June 27. Although most of the country’s 23 provinces hold their elections at the same time as presidential elections (which last took place in 2019 and are due again in 2023), a few are due to hold elections this year, ahead of midterm legislative elections due this fall.

Argentina’s 2021 elections – both provincial and legislative – are happening in the context of an economic crisis, which the leftist government and COVID-19 have exacerbated.

Argentina: Today voters in Misiones are going to the polls for the province’s legislative elections, the first of the year in the country. Half of the deputies of the provincial parliament are up for reelection, along with half of the councilors of 12 municipalities.#Argentina

The Economist (June 5, 2021): Covid-19 is inspiring separatism in Argentina’s winelands

Haiti plans to hold a constitutional referendum on June 27, although the United States has raised concerns that it would just cause more political turmoil while helping President Jovenel Moise consolidate power. The opposition has called for protests against the referendum, which it deems unconstitutional, and a boycott. More

Alex Vasquez, Bloomberg (June 6, 2021): Why Maduro Rival Now Wants to Talk to, Not Topple Him: QuickTake

The Economist (June 5, 2021): Venezuela’s strongman wants better relations with the United States: Nicolás Maduro might even go easier on the opposition in exchange