Several Australian states hold elections in 2021, including Tasmania, which is holding its state elections 10 months early. The incumbent center-right Liberals won, their third straight victory in Tasmania. After that, federal parliamentary elections are due by 2022, but snap elections could happen. Tensions with China are rising as Australia’s federal government has cancelled several Belt and Road deals. More

Madrid held early regional elections on May 4, following the collapse of the government coalition consisting of the conservative Popular Party and the liberal Citizens Party. These elections took place in a highly polarized environment, as conservative incumbent Isabel Díaz Ayuso defeated leftist firebrand Pablo Inglesias, who surprised everyone by leaving his role as deputy PM to run in Madrid. While Díaz Ayuso’s conservative Popular Party won the most seats, it did not obtain a majority and thus will likely need the support of the far-right Vox to govern.

The United Kingdom (UK) will hold local elections on May 6, 2021. Voters will elect various local councils, plus the mayor of London, plus Scottish and Welsh parliaments. The Scottish elections are particularly high-stakes because if the pro-independence Scottish National Party (SNP) wins a majority, they will pressure the government in Westminster to allow another referendum on independence. In addition, there are parliamentary by-elections in Hartlepool on May 6 and in Airdrie and Shotts on May 13. More

Canada’s 10 provinces and three territories all hold provincial and municipal elections at different times. Several are due to hold elections in the next year. New Brunswick, which has a Progressive Conservative minority government, has scheduled its overdue municipal elections for May 10, following a yearlong delay due to COVID-19. These are happening in the context of the possible collapse of Justin Trudeau’s Liberal federal government and subsequent snap federal elections.

Chile has delayed its local and regional elections, originally scheduled for April 11, 2021, to May. In addition, voters will elect all 155 members of a Constitutional Assembly, after a referendum in which Chileans voted to write a new constitution.

Croatia has scheduled local elections for May 16, 2021. These elections got a bit of a shakeup when Milan Bandic, the mayor of Zagreb, died in February after a combined 20 years in office (according to some reports, he was the world’s longest-serving mayor). Although Bandic had a devoted following, he was also controversial, and embroiled in a number of scandals. A former communist, he joined the Social Democratic Party (SDP) when Croatia began holding multiparty elections in 1990, but later broke off to start his own party. Meanwhile, HDZ, the main conservative party, won last year’s parliamentary elections, after losing the January 2020 presidential election.

Vietnam, a one-party communist state, is due to hold legislative elections on May 23, 2021. For the most part, only candidates from the Communist Party of Vietnam and those who support it are able to run. In addition, dissidents face arrest and assault. In short, elections in Vietnam offer very little genuine choice to voters, and no prospects for political change. More 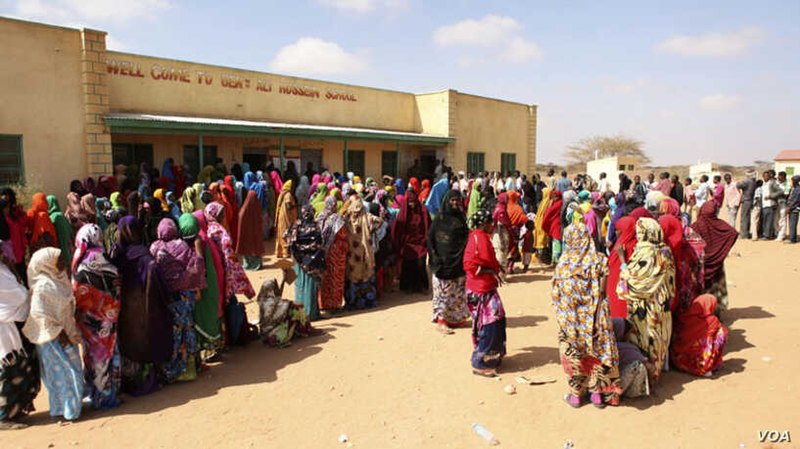