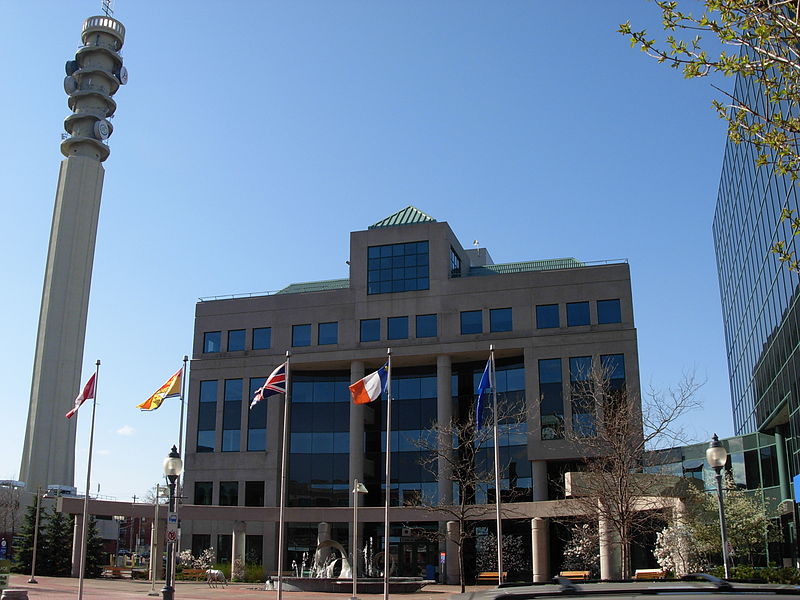 While Canada is not due to hold federal elections until 2023, snap elections could happen if the opposition manages to oust PM Justin Trudeau’s Liberal minority government in a vote of no confidence.

First presidential debate between #PedroCastillo & #KeikoFujimori just started in #Peru. It takes place in Chota, Cajamarca, home turf of Castillo. Now Fujimori claims she will increase number of teachers, referring to the experience of her father. 1/n https://t.co/limaAPLity

Rio Times (May 1, 2021): Castillo and Fujimori compete in populism in their first face to face in Peru

Viral pro-Castillo video in Peru election — “Why worry about defending freedom of press or the economy if I can’t say what I want — or have a job anyway?” Classic “burn it all down” argument. Sharing b/c it reflects debate, not b/c I agree 🙃 pic.twitter.com/RhmxANCLwi

Chile Local and Regional Elections: May 15 and 16, 2021 and Presidential and Legislative Elections: November 21, 2021

Chile has delayed its local and regional elections, originally scheduled for April 11, 2021, to May. In addition, voters will elect all 155 members of a Constitutional Assembly, after a referendum in which Chileans voted to write a new constitution.

AFP (April 29, 2021): US backs Haiti elections but not referendum amid call for rethink

Reuters (April 29, 2021): U.S. will not provide financial support for constitutional referendum in Haiti

Saint Lucia, Saint Lucia, a democracy with competitive elections and regular transfers of power, is constitutionally required to hold parliamentary elections by October 12, 2021, although snap elections are possible. Traditionally, elections are held on the fifth anniversary of the previous elections, which in this case would have been June 6, 2021. However, the prime minister has not yet set a date due to concerns about COVID-19. More

Democracy under attack in El Salvador, where the newly-seated Legislature, on its first day in office, moves to remove all the justices of the Constitutional chamber of the country’s Supreme Court. This would consolidate all three branches under the president’s total control. https://t.co/kLJZjTY04B

#ElSalvador | #Breaking: On day 1 of the new Legislative Assembly, controlled by Bukele's party, Nuevas Ideas, began the process of dismissing the magistrates of the Constitutional Chamber of the Supreme Court. Experts warn of a possible technical coup d'etat. pic.twitter.com/9ERe1ZTIAy

← May 2021 Election Review
Africa This Week: May 3, 2021 →
By continuing to browse the site you are agreeing to our use of cookies.
Share This