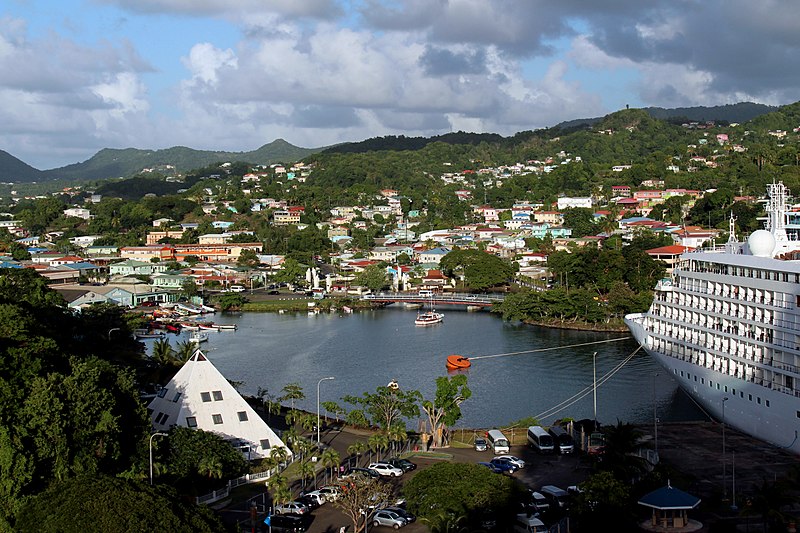 The cruise ship port in Castries, capital of Saint Lucia. The next Saint Lucia elections are due by June 2021. Photo credit: Wikimedia/Prayitno (CC BY 2.0)

Saint Lucia is due to hold parliamentary elections by June 2021, although snap elections are possible. Voters will elect the 17 members of the House of Assembly, the lower house of parliament (the upper house is appointed).

Saint Lucia is a democracy with competitive elections and regular transfers of power. The two main parties are the center-right United Workers Party (UWP) and the center-left Saint Lucia Labour Party (SLP). In the 2016 elections, the UWP won 11 seats and the SLP won six, ushering in a UWP government with Allen Chastanet as prime minister. Prior to those elections, SLP had been in power.

← Peru General Elections: April 11, 2021
Saint Vincent and the Grenadines Parliamentary Elections: November 5, 2020 →
By continuing to browse the site you are agreeing to our use of cookies.
Share This