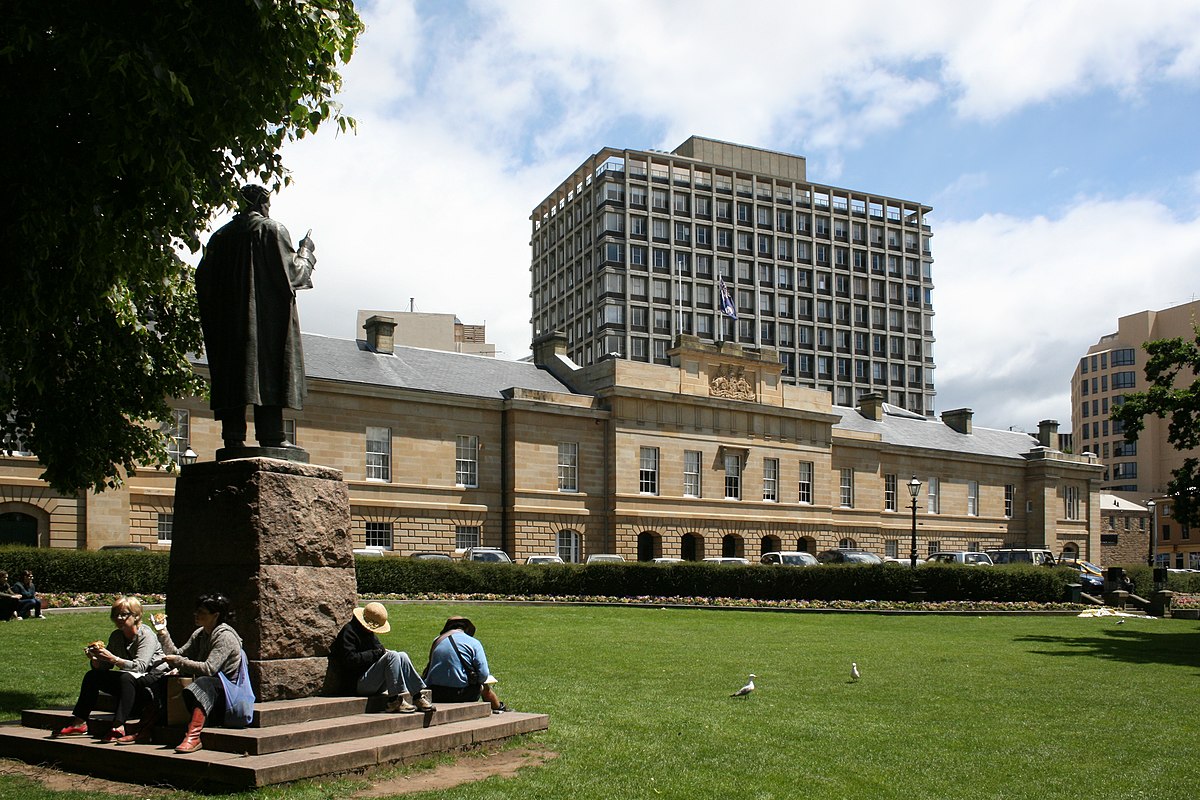 Global Voices (April 29, 2021): As legislative elections draw to a close, will the Congress Party reclaim Assam state from the BJP? Results will be called on May 2

Several Australian states hold elections in 2021, including Tasmania, which is holding its state elections 10 months early. If the incumbent center-right Liberals win, it will be the first time they have won three elections in a row in Tasmania. After that, federal parliamentary elections are due by 2022, but snap elections could happen. Tensions with China are rising as Australia’s federal government has cancelled several Belt and Road deals. More

Joe Attanasio, 9 News Australia (May 1, 2021): Tasmanians head to polls to decide who will lead state for next four years

Bhutan held local elections in the capital, Thimphu, as well as the towns of Gelegphu and Phuentsholing, on April 28, 2021.

Mayoral elections in #Bhutan in #Thimphu and #Gelephu #Phuntsholing voters already cast their votes on April 24 & 25 because of lockdown, it looks like. https://t.co/uYuAkXZ24Q

Maldives held local elections for April 10, 2021, following a delay due to COVID-19. Voters will elect island, atoll, and city councils to three-year terms. The country was under a brutal dictatorship for decades, but began a remarkable transition to democracy in 2008. The road to democracy has been somewhat rocky, but Maldivian democrats persevere. More

Aishath Hanaan Hussain Rasheed, Raajje (April 25, 2021): Candidates were elected for 975 seats in local councils, along with an additional 905 positions across Women’s Development Committees

Samoa held general elections on April 9, 2021, and the post-election situation has been rather eventful. A new opposition party, Fa’atuatua i le Atua Samoa ua Tasi (FAST, “Faith in the one true God”), posed a new challenge to the Human Rights Protection Party (HRPP), which has been in power since 1982. Ultimately, both FAST and HRPP got equal numbers of seats, with an independent MP breaking the tie and agreeing to support FAST. However, the plot continues to thicken as HRPP was given an additional female MP since the party did not meet its quota for women. It is unclear what the next steps will be. These elections took place in the context of controversy over proposed changes to the county’s constitutional framework and judiciary, involving questions of Samoan identity. More

← Eurasia This Week: April 29, 2021
May 2021 Election Review →
By continuing to browse the site you are agreeing to our use of cookies.
Share This