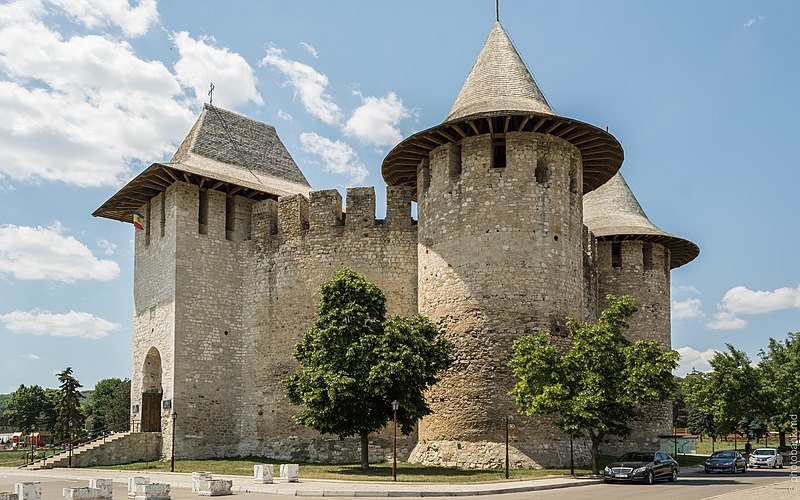 Miriam Berger, Washington Post (April 24, 2021): What it means for the U.S. to recognize massacre of Armenians as genocide

#Moldova: The Constitutional Court ruled that the "state of emergency" is unconstitutional. Subsequently, the special regime should be cancelled. Now, President Sandu can issue the decree of dissolution of Parliament to organize early elections. https://t.co/jLpqY7lU67

🇲🇩 A new nationwide poll of Moldova by @IRIglobal reveals increased optimism about the country's future, marked by persistent concerns about the Moldovan economy and corruption. https://t.co/WbJlZ5BX24

Anastasia Edel, Foreign Policy (April 25, 2021): The Berlin Patient: Russia is no stranger to protests, but Navalny’s are different

"The real reason for Mr Putin’s repression is that he and his party are losing support. With parliamentary elections due in September, approval ratings for his United Russia party have sunk to 27%. Trust in the president is slipping too." https://t.co/m7dBOoeBqK pic.twitter.com/OxN5n8iZtP

Georgia held parliamentary elections on October 31 and November 21, 2020 in a climate of political tension, exacerbated by the COVID-19 pandemic and related economic fallout. Tensions have exploded into a full-blown political crisis. Local elections are due in October 2021.. More

Euronews (April 29, 2021): “The fate of the country was at stake”: Belarus admits to “excessive” force but stands by response

Danniel Boffey, The Guardian (April 29, 2021): Belarus was given boot from Eurovision over ‘no dissent’ songs

RFE/RL (April 27, 2021): Official Says Vote On Belarus Constitutional Amendments May Be In Early 2022