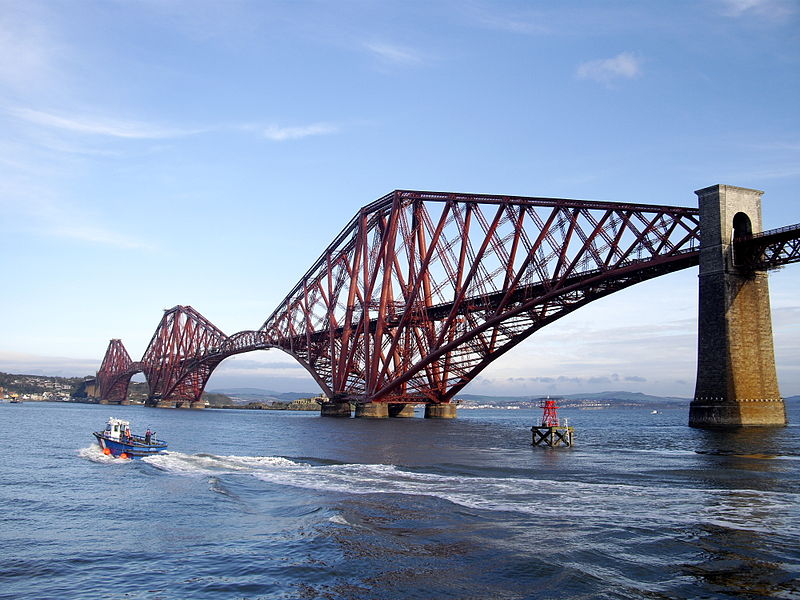 The iconic Forth Rail Bridge in Scotland. Completed in 1890, the bridge is a UNESCO World Heritage Site and considered to be a symbol of Scotland (for instance, it is featured on the Bank of Scotland’s £20 note). Scotland’s upcoming elections on May 6 will be very important for the future of both Scotland and the United Kingdom. Photo credit: Wikimedia/EG Focus (CC BY 2.0)

Good recap of Madrid's chaotic election debate, which presages the vote on May 4th https://t.co/q2XYvYWiN0

Ambrose Evans-Pritchard, The Telegraph (April 29, 2021): An independent Scotland could flourish – as long as it doesn’t join the EU

Stephen Mcilkenny, Herald Scotland (April 27, 2021): Scottish Election 2021: What is a list vote? Why has there been talk of ‘splitting votes’?

Libby Brooks, The Guardian (April 26, 2021): ‘I don’t trust him’: little buzz for Salmond or election in Scotland’s north-east

John Dickie, City A.M. (April 26, 2021): London Mayoral election: The leader of the capital needs the constitutional power to get the job done

Ashley Cowburn, The Independent (April 29, 2021): Local elections: The battleground mayoral contests across England this May

The Economist (May 1, 2021 edition): How the Tories may triumph in the Hartlepool by-election

On election day in Albania, a man tries to cause an incident by pummeling his car through Tirana's Skenderbeu Square.

A bystander saves the day with an outstanding flying kick and grabs the man through the open door of a moving car. Bravo Klodian Elqeni!pic.twitter.com/0LLyZn20CG

Bulgaria held parliamentary elections on April 4, 2021. PM Boyko Borissov’s center-right GERB won the most seats, but lost ground and failed to win a majority. New parties running against the establishment did surprisingly well – in fact,  a party called There Is Such a People, led by TV star Stanislav Trifonov, came in second and has ruled out forming a coalition with GERB. Trifonov’s main platform was anti-corruption – indeed, corruption was the biggest issue in the election. In total, six parties won seats, producing a fragmented parliament.

Borissov has taken himself out of the running to continue as prime minister. If none of the parties are able to form a government, the country will hold new elections. More

• The third mandate to form a government will go to BSPzB (S&D), this was decided by the president. The mandate will be given on the 5th of May, after which The Left will have, by constitution, an indefinite amount of time to form a governing coalition.#Bulgaria #EU pic.twitter.com/cDjD6o8plz