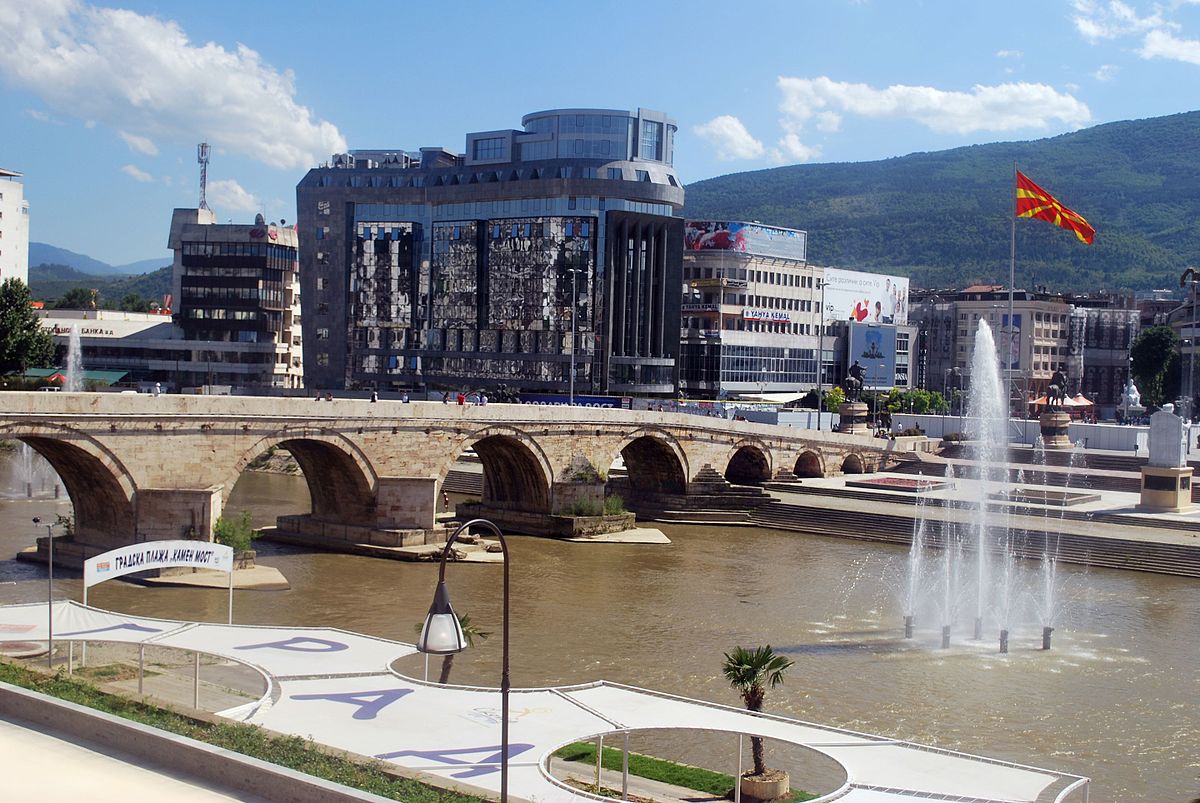 Kosovo held local elections on October 17, 2021, and runoffs will take place on November 14. These follow  snap parliamentary elections that took place in February 2021. In those elections, Kosovo held on February 14. The left-wing nationalist Vetëvendosje won, potentially jeopardizing any resolution to a long-standing territorial dispute with Serbia. However, the new prime minister, Albin Kurti has also advocated for closer ties with the United States and Europe.

A number of opposition parties held a primary to field a single candidate for prime minister. Ultimately, conservative Péter Márki-Zay, mayor of the southern city of Hódmezővásárhely, won the second round, defeating leftist Klára Dobrev, after liberal Budapest mayor Gergely Karácsony – who had been seen as a favorite – dropped out and endorsed Márki-Zay.

Meanwhile, while many had predicted a rematch between Macron and the far-right Marine Le Pen, whom Macron defeated in 2017, it is becoming increasingly unclear who will make it to the second round (if no candidate gets more than 50 percent of the vote on April 10, the top two face off in a runoff on April 24). The rise of far-right media personality Éric Zemmour, who is often compared to Donald Trump, could take support away from Le Pen. Meanwhile, the center-right Les Républicans will hold a congress to select their candidate. The Socialists have already held their primary, which was won by Paris mayor Anne Hidalgo.

Yasmeen Serhan, The Atlantic (October 27, 2021): The Trump Playbook Hits France: By over-indexing on coverage of the far-right pundit Éric Zemmour, the media risk amplifying him.

Reuters (November 3, 2021): Explainer: What is causing the political crisis in Bosnia?

Iceland held elections for the Althing, its parliament (which has a strong claim to the title of oldest parliament in the world), September 25, 2021. The current government, a broad coalition of the Left-Green Movement, the conservative Independence Party, and the agrarian Progressive Party, looks likely to remain in power. More

Lea Ypi, London School of Economics (October 29, 2021): Albania: Coming of age at the end of history

Reuters (October 29, 2021): ‘A lot of work to do’: Dutch government formation talks drag on for record 226 days: Prime minister Mark Rutte, who needs support of three junior parties for majority, has indicated that there is no compromise in sight