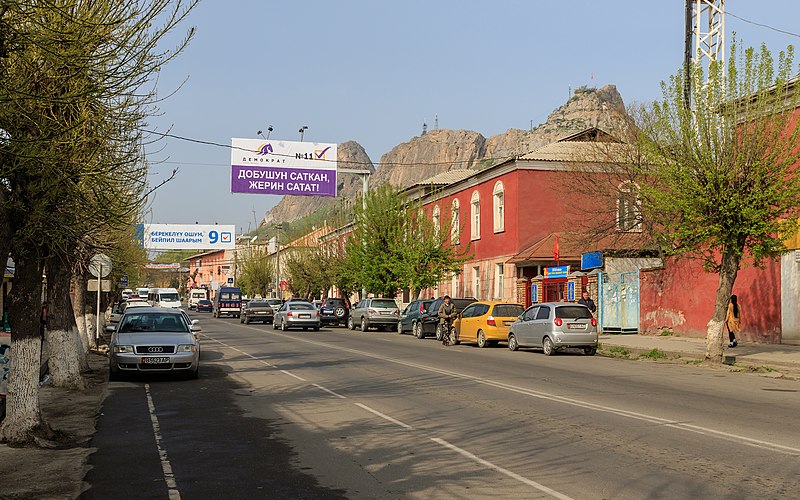 Ayla Jean Yackley, Financial Times (October 26, 2021): Turkey reaches out to foe Armenia in drive for Caucasus influence: Erdogan tests waters with Yerevan a year on from Nagorno-Karabakh war with Azerbaijan

Ankit Panda and Catherine Putz, The Diplomat (November 4, 2021 – podcast): Continuity and Flux in Central Asia: Elections in Uzbekistan and Kyrgyzstan

Catherine Putz, The Diplomat (October 29, 2021): Which Politicians Do Kyrgyz Trust? Addressing the problems Kyrgyz citizens name as their biggest concerns is arguably the only way to sustain trust.

Uzbekistan held a presidential election on October 24, 2021. Elections in Uzbekistan are neither free nor fair, and political opposition is not able to operate freely in the country. Although some had hoped that President Shavkat Mirziyoyev would face a serious challenger this year, that looks increasingly unlikely as would-be challengers are either being denied ballot access or dropping out. More

The Economist (October 30, 2021): Russia’s once-tame Communist Party is becoming an opposition force: The Kremlin and the party’s own leader are worried

Editorial Board, Washington Post (October 22, 2021): Opinion: Do not forget these courageous fighters in Russia