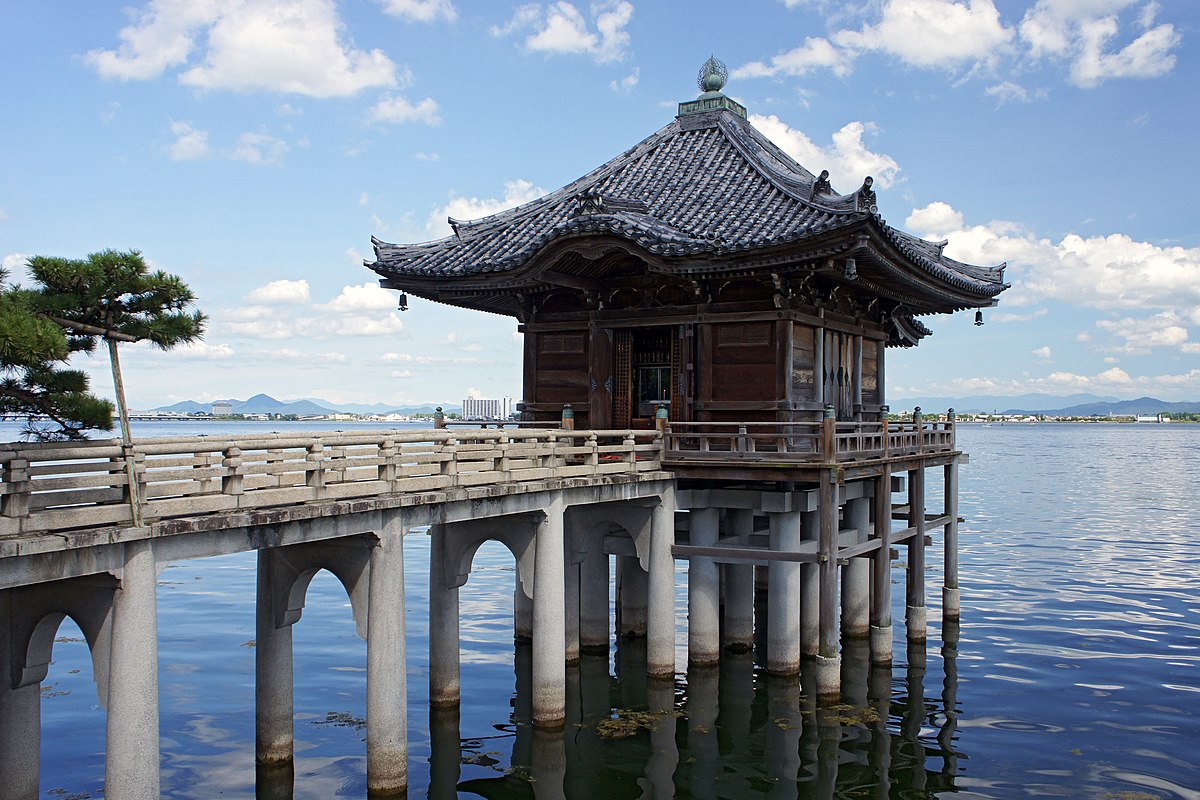 Some of Bangladesh’s towns held local elections in November 2021.

Bangladesh last held general elections to the Jatiya Sangsad (parliament) in December 2018 amid political violence and harassment of the opposition. The next polls are due in December 2022 or early 2023. The Awami League (AL) has been in power since 2009 and is becoming increasingly authoritarian.

Malaysia will likely call early general elections once the COVID-19 pandemic is over. Meanwhile, several of Malaysia’s states are due to hold elections in the next year. Melaka will hold snap elections on November 20. In addition, Sarawak, on the island of Borneo, is due to hold state elections very shortly after the federal government lifts the COVID-19 state of emergency. In Malaysia’s federal system, state governments have significant powers to make laws for their own states, and the Borneo states of Sarawak and Sabah have even more power than the 11 peninsular Malaysian states.

Brian Hioe, The Diplomat (November 3, 2021): The Politics of Taiwan’s Environmental Policy: Environmental issues have primarily been caught in the contest between the pan-Blue and pan-Green camps, as is the case with many political issues in Taiwan.

Andrew Nachemson, Al Jazeera (October 31, 2021): Thousands call for reforms to monarchy, government in Bangkok: Thai protesters demand changes, including the repeal of a draconian law that criminalises any criticism of the king.

Japan held general elections on October 31, a bit earlier than the November deadline. The ruling Liberal Democratic Party (LDP), which has dominated Japanese politics since 1955, won another term in office, despite somewhat decreased approval ratings in recent months.