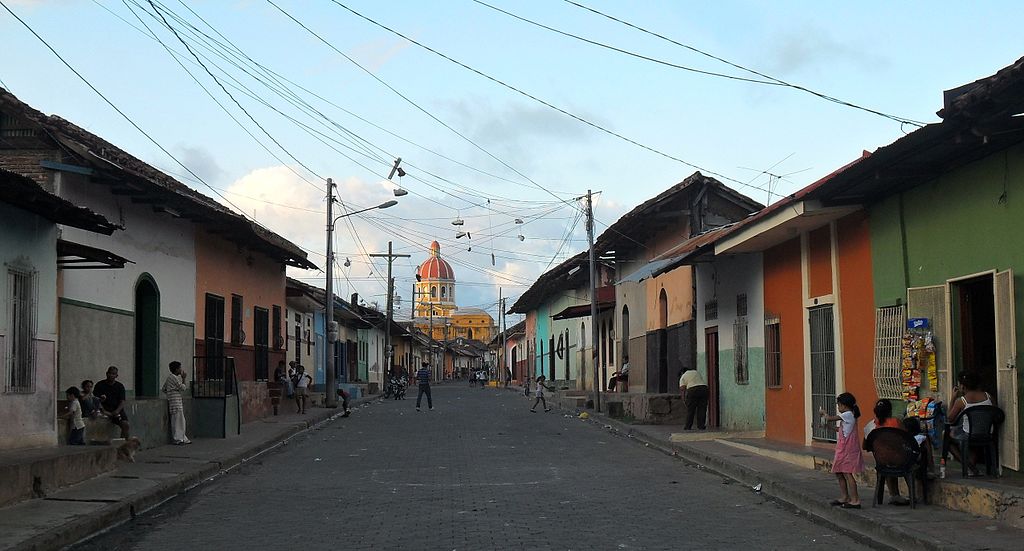 Octavio Enríquez, Confidencial (October 30, 2021): The challenge facing Nicaragua’s opposition: to reorganize without freedom and under persecution

The Economist (October 30, 2021): Argentina’s government has fixed the price of 1,432 products: But Peronism’s penchant for controls is holding the country back

Elliott Abrams, Council on Foreign Relations (November 5, 2021): Lessons from the Failure of Democracy Promotion in Venezuela

Patrick Duddy, The National Interest (November 3, 2021): Can America Live with a Failed Haitian State Next Door?

Cuba is run by a repressive communist regime. Although the country technically holds elections (the next parliamentary elections are due in 2023), they are neither free nor fair, and have been rigged to as to be unable to result in a change in government. However, in July 2021, Cubans protested in numbers not seen in over 30 years, calling for freedom.