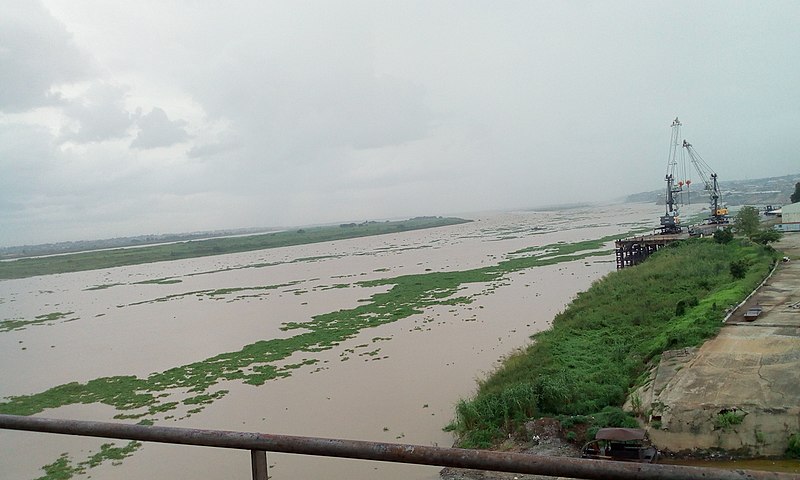 Senegal has set local elections – originally due in June 2019 but delayed several times – for January 31, 2022. Meanwhile, legislative elections are due in July 2022. Long considered a stable democracy, some backsliding has been taking place under President Macky Sall, who has been accused of prosecuting his political opponents on politically-motivated charges. Consequently, Senegal saw violent protests in March 2021 following rape charges against former opposition leader Ousmane Sonko. Some are concerned that Sall could attempt to seek an unconstitutional third term, especially if his allies win another majority in the 2022 legislative elections.

Nigeria, Africa’s most populous country, holds general elections in February 2023, but some states are due to hold elections before that. Most recently, Anambra held its gubernatorial election on November 6.

Abdelwahab El-Affendi, Al Jazeera (November 2, 2021): Sudan’s states of exception: Why did the Sudanese transition stumble into a coup?

The Economist (November 6, 2021): South Africa is slowly souring on its ruling party: Local elections suggest the ANC will need coalitions to stay in charge

Malawi last held legislative elections on May 21, 2019 (with the presidential election being re-run in 2020, with opposition leader Lazarus Chakwera ultimately winning). On October 26, the country held several by-elections to fill vacant seats in the legislature.

Located on Lake Malawi, one of Africa’s Great Lakes, Malawi’s economy is largely agricultural. It remains one of the poorest countries in the world, despite some mineral wealth.

John McDermott, The Economist (November 8, 2021): Elections in Africa will be seen as bellwethers for democracy