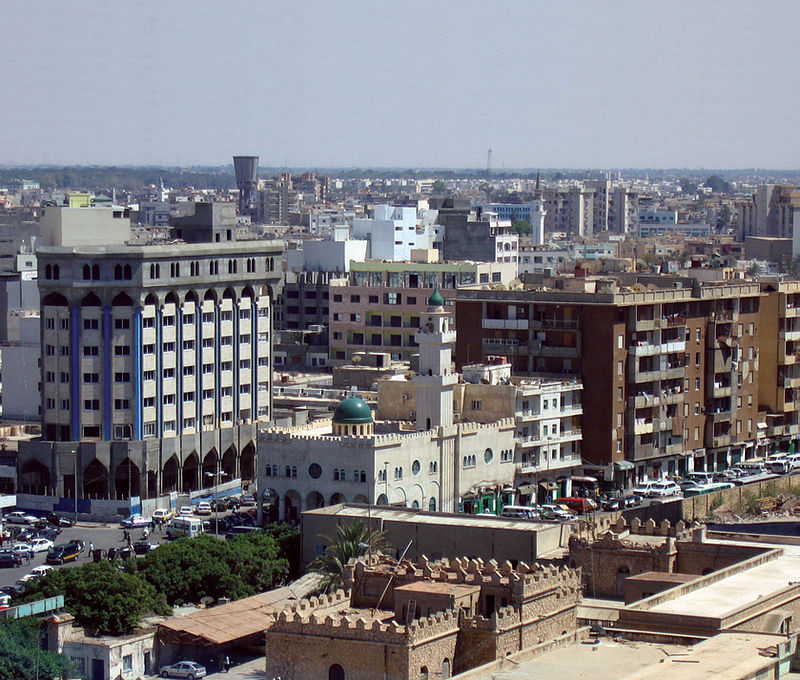 The Tripoli skyline. Libya is due to hold elections in December. Photo credit: Wikimedia/Bryn Jones (CC BY 2.0)

As tensions spike after fallout from Iraq’s elections, @SimonaFoltyn meets the groups using violence to force a seat at the table: https://t.co/wJO8roirDD