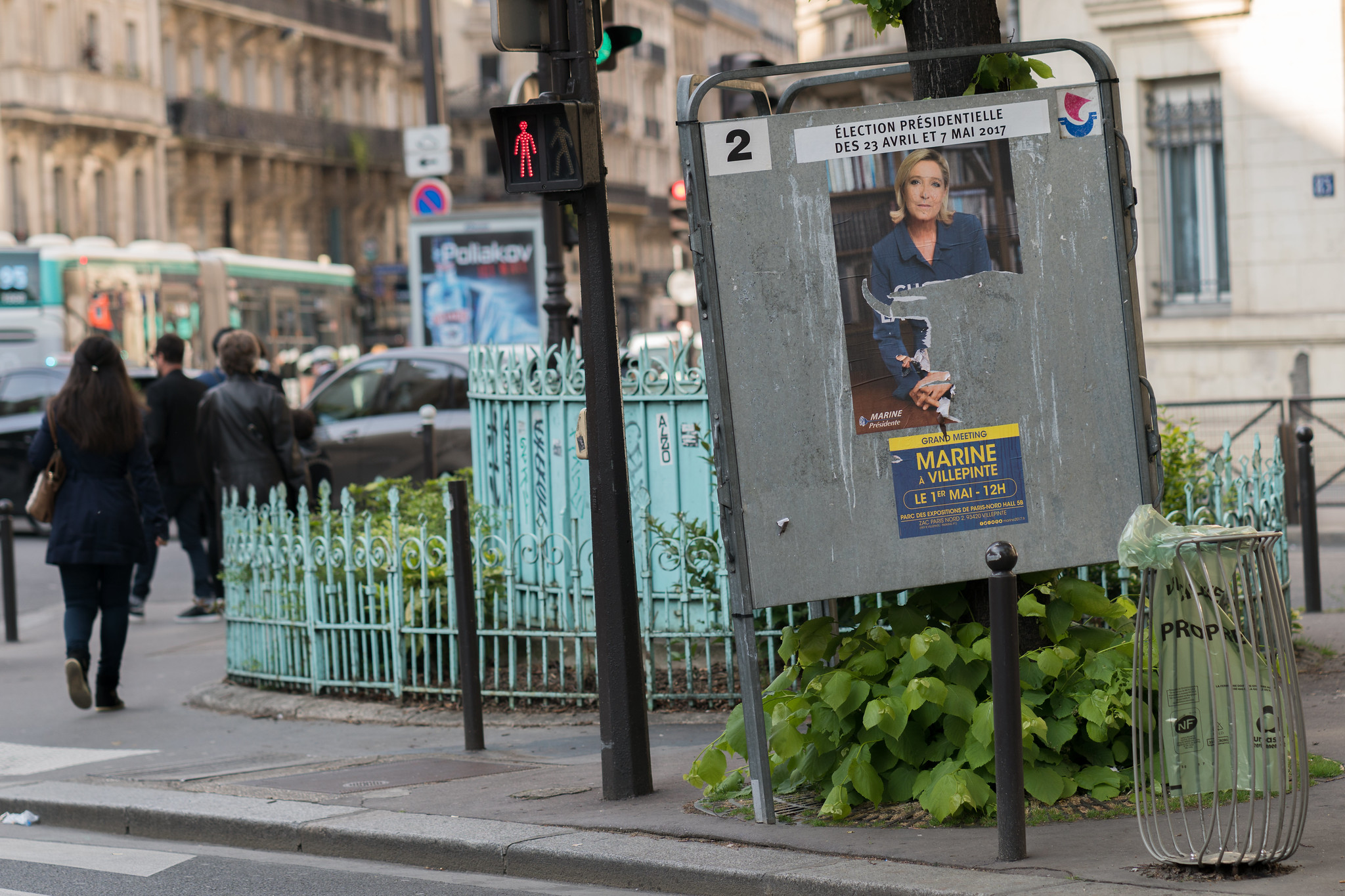 John Lichfield, Politico (June 17, 2021): France on the verge of a nervous breakdown

French lef-wing leader has flour thrown IN HIS FACE during rally against the right – just days after President Macron slap! (VIDEO)

A masked man threw flour in RFI leader Jean-Luc Melenchon’s face when he was speaking to reporters on Place de Clichy, in Paris. pic.twitter.com/LJoDgRXsTz

Boryana Dzhambazova and Lili Bayer, Politico (June 15, 2021): Bulgaria sinks under wave of pre-election scandals: Ahead of elections on July 11, Bulgarians are confronted by alarming revelations of state capture

Reuters (June 11, 2021): We are here for you, EU chief prosecutor tells Bulgarians

Estonia – a poster child for a successful post-communist transition to democracy – will hold municipal elections on October 17, 2021. Since January 2021, Estonia’s government has been a grand coalition of the center-right Reform Party and the centrist Centre Party, which has historically been supported by Estonia’s Russian community. Following the 2019 elections, Centre shocked the country by forming a government with the far-right EKRE, but PM Juri Ratas was forced to resign in January 2021 following a real estate scandal. Subsequently, Reform – previously in opposition – formed a coalition with Centre as the junior partner, making Reform’s Kaja Kallas Estonia’s first female prime minister. More

My opinion on the rebranding of @BDI_DUI, the largest ethnic #Albanian party in @NorthMacedonia https://t.co/O4sVDPlbXD

Denmark is holding regional and municipal elections on November 16, 2021. The current government consists of the Social Democrats, with confidence and supply from several other left-of-center parties, led by Prime Minister Mette Frederiksen. This government came to power following the 2019 elections, which saw the defeat of Lars Løkke Rasmussen‘s center-right coalition. The Social Democrats currently hold the most seats on local councils throughout the country, and control the governments of Copenhagen and the second-biggest city, Aarhus.

Reid Standish and Balint Szalai, RFE/RL (June 13, 2021): ‘The Underhanded Sale Of Our Sovereignty’: How China Became An Election Issue In Hungary

Finland held municipal elections on June 13, 2021, delayed from April due to COVID-19. Following the 2019 parliamentary elections, a left-leaning coalition came into government nationally. The conservative National Coalition Party won the most seats in the local elections, with the Social Democrats placing second. The far-right Finns Party made gains in its vote share. More

The elections were the first for Marin as leader of both the government and her party. #Finland https://t.co/IP3rYYv1ZA