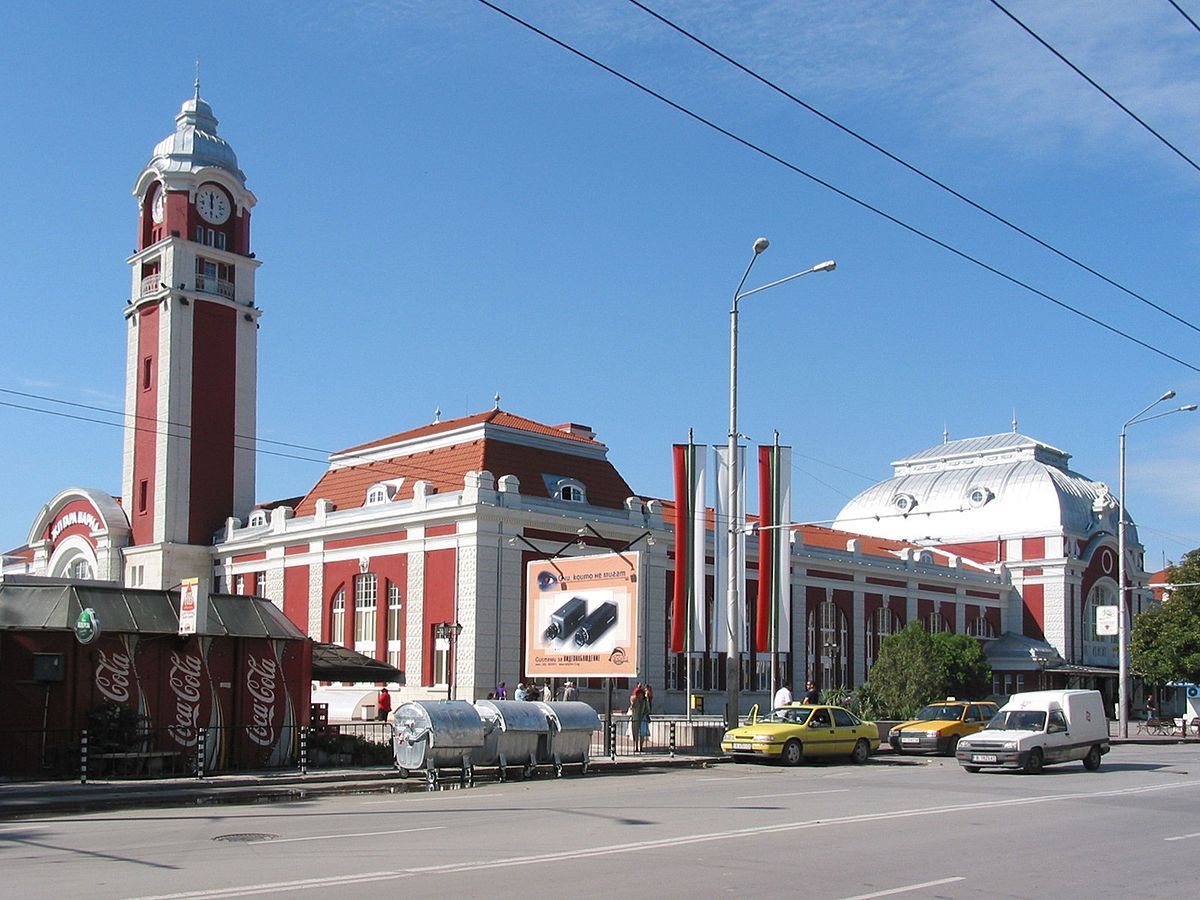 #Albania’s political parties have fostered conditions in which the country is always one step away from an engineered crises. Upcoming elections and their immediate aftermath (counting, results, govt formation) have the potential for a crisis. US & EU should draw them a red line. https://t.co/2OqTpZbkq0

With national elections in 🇦🇱 to take place this month, this graph, based on @vdeminstitute data, shows that #Albania has relatively high scores on the clientelism and neopatrimonial rule index since democratization, and a slight improvement on the egalitarian democracy index. pic.twitter.com/4R71iDJ2YU

Stephen Daisley, The Spectator (April 7, 2021): Salmond could spark a nationalist war over Europe

Vernon Bogdanor, The Scotsman (April 5, 2021): Scottish independence in the EU would leave Scots with less control over their affairs than within the Union

In 2014, Scotland voted against independence. A lot has changed since.

Brexit, the coronavirus and internal squabbles in the Scottish National Party have led to more division and could affect the upcoming elections’ results. https://t.co/znLax79BgM

This is the perfect local govt councillor. You may not like it, but this is what peak performance looks like https://t.co/b3trdGeStf

Poland is due to hold parliamentary elections in fall 2023, but could call snap elections if the three parties in the conservative government coalition don’t all vote to approve the EU stimulus plan. However, many analysts believe that early elections are unlikely to happen because polls show that the opposition would likely win. Therefore, the coalition parties have a strong incentive to hold together.

Paul Waldie, Globe and Mail (April 4, 2021): Greenland has an election on Tuesday. Why are the U.S. and China so interested in its outcome?

Bulgaria held parliamentary elections on April 4, 2021. PM Boyko Borissov’s center-right GERB won the most seats, but lost ground and failed to win a majority. New parties running against the establishment did surprisingly well – in fact,  a party called There Is Such a People, led by TV star Stanislav Trifonov, came in second and has ruled out forming a coalition with GERB. Trifonov’s main platform was anti-corruption – indeed, corruption was the biggest issue in the election. Borissov will have to get creative if he wants to cobble together a coalition to remain in power, and if he can’t do it, Bulgaria could face new elections. More

Sunday’s elections in #Bulgaria resulted in a fragmented parliament and an unclear political future for @PPGERB, the political party of Prime Minister @BoykoBorissov https://t.co/Wu1qaFGmgS

NL Times (April 5, 2021): ING: New elections may be needed in Netherlands as pressure on Rutte grows