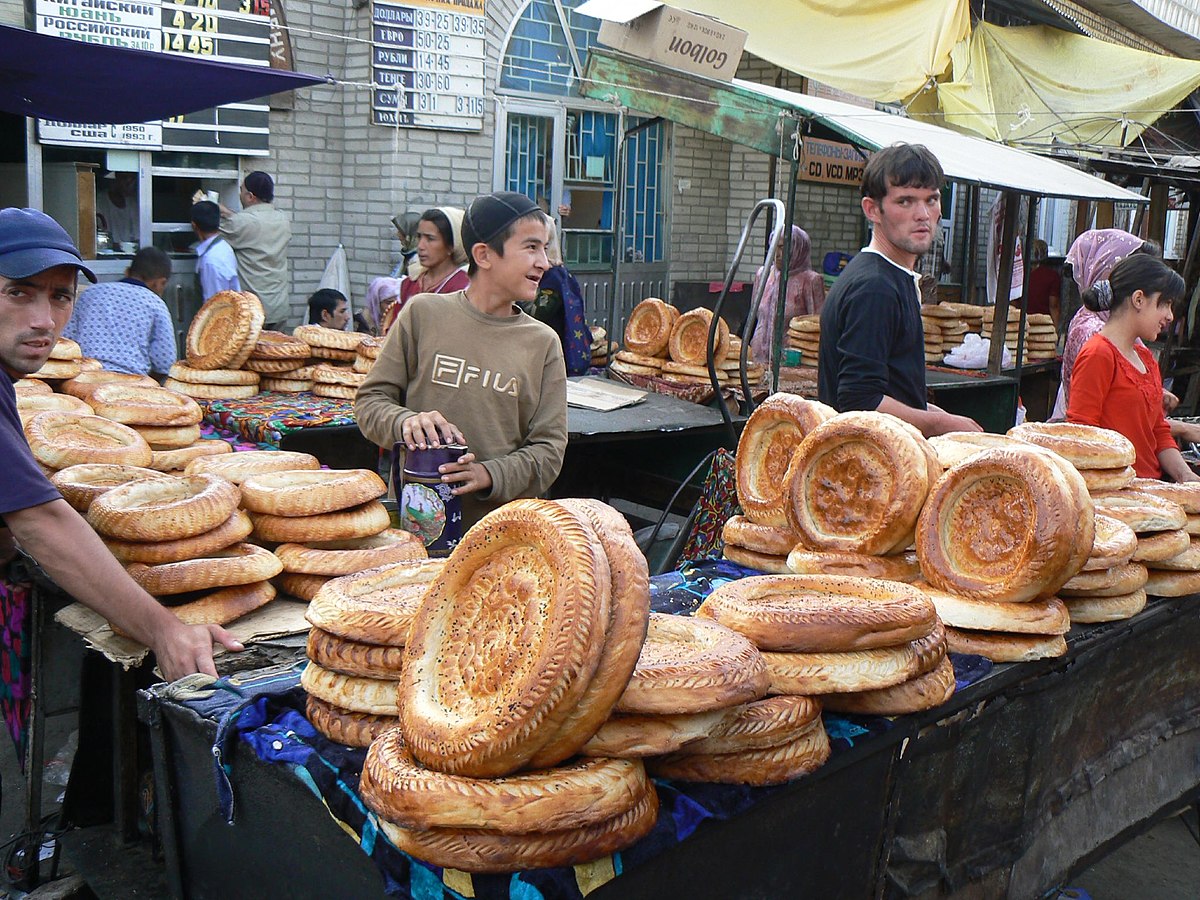 A market stand in Osh, Kyrgyzstan. Kyrgyzstan heads to the polls on Sunday, April 11 for local elections and a constitutional referendum. Photo credit: Wikimedia/Ben Paarmann (CC BY 2.0)

Erica Marat, EU Reporter (April 9, 2021): Democracy is dying in Central Asia – Here’s what Biden should do

Reuters (April 8, 2021): Protests break out after murder of kidnapped woman in Kyrgyzstan

Catherine Putz, The Diplomat (April 6, 2021): Countdown to another election day in Kyrgyzstan: April 11

Christian Mamo, Emerging Europe (April 8, 2021): Conflict in Nagorno-Karabakh is far from over

Armine Martirosyan, JAMnews (April 4, 2021): Will the internal political crisis in Armenia be resolved or deepened after snap elections?

The Economist (April 10, 2021): Does the Kremlin want Alexei Navalny to die in prison?

Kafka would be proud of the twisted logic behind Russia's prosecution of 194 local legislators who had the audacity to convene to discuss how to counter the Kremlin's manipulation of elections. https://t.co/VAXNwdu9Ze pic.twitter.com/IAnVO641N9

Shelley Inglis, The Conversation (April 8, 2021): For autocrats like Vladimir Putin, ruthless repression is often a winning way to stay in power

Here's the polling for the September parliamentary elections for Russia with Putin's party down about 40% from the last election. Guessing we might be seeing a Wag the Dog scenario with Ukraine? pic.twitter.com/ohfuvAvlEY

Watch @CurrentTimeAsia interview with Muhammad Salih, the leader of Uzbekistan’s first independent party “Erk.” Salih has been living in exile in Turkey since 1993 & talks about their party’s candidate in the October 2021 Presidential election. https://t.co/bxq85HndfU

Agenda.ge (April 3, 3021): Former US Ambassador to NATO Kurt Volker: “Georgia does need new elections – not because of 2020 outcome, but to reestablish public legitimacy of institutions – after electoral reforms passed”

#Moldova: The Constitutional Court will deliberate on President Sandu's request for early elections on April 15. Meanwhile, the country is in a "state of emergency" due to the pandemic. Recent polls show that about a 1/3 of the population wants early elections.