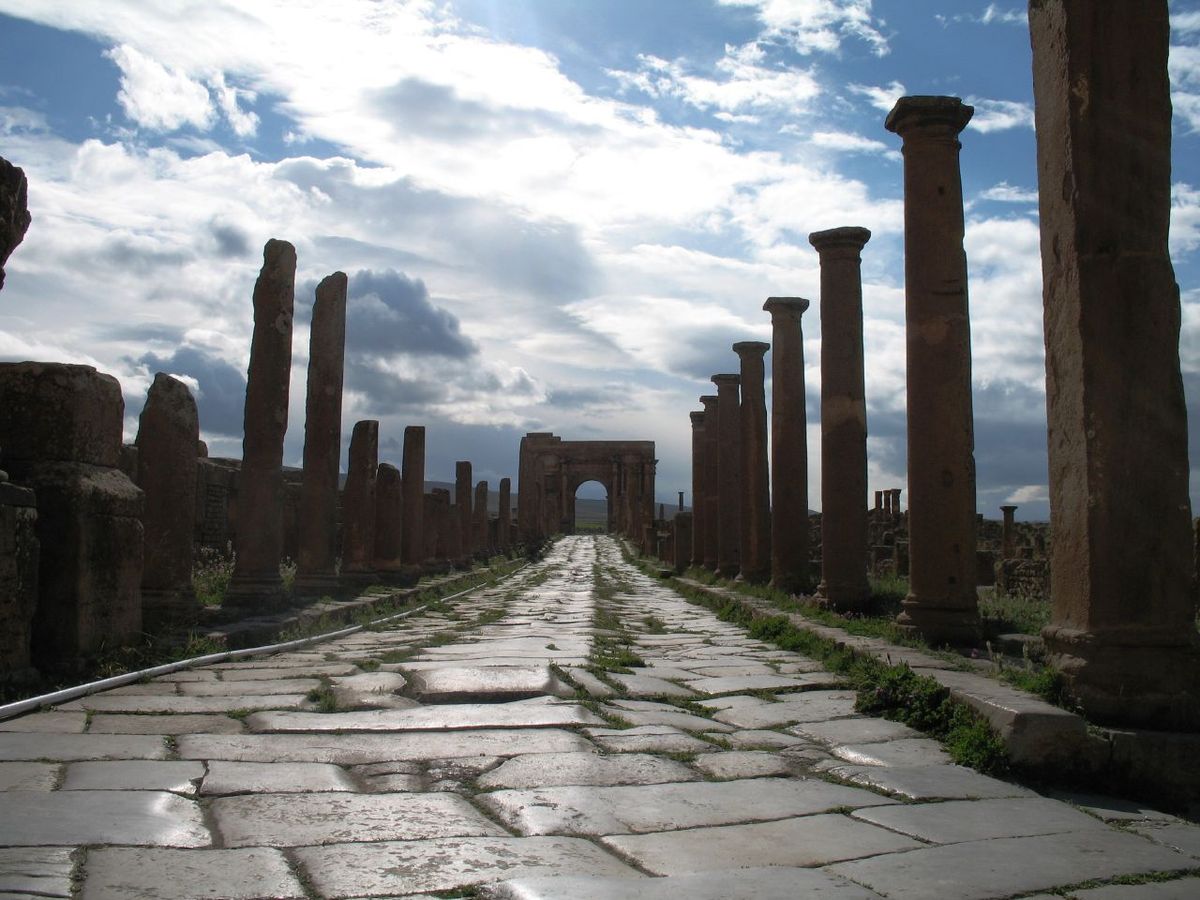 Roman ruins at Timgad, Algeria. Emperor Trajan built Timgad in 100 AD, but it laid under the desert sands for nearly 1,000 years after the fall of Rome. Algeria heads to the polls later this year. Photo credit: Wikimedia/PhR61 (CC BY 2.0)

Pakistan Azad Jammu and Kashmir Elections: Due in 2021

Sarah Vernhes, The Africa Report (April 6, 2021): Libya: Is Haftar losing control of his forces in Benghazi?

Karim Mezran and Tahani Elmogrbi, Atlantic Council (April 2, 2021): The end of Libya’s nightmare or the beginning of a new one?

Ilan Ben Zion, AP (April 5, 2021): Israel’s Netanyahu in court as parties weigh in on his fate