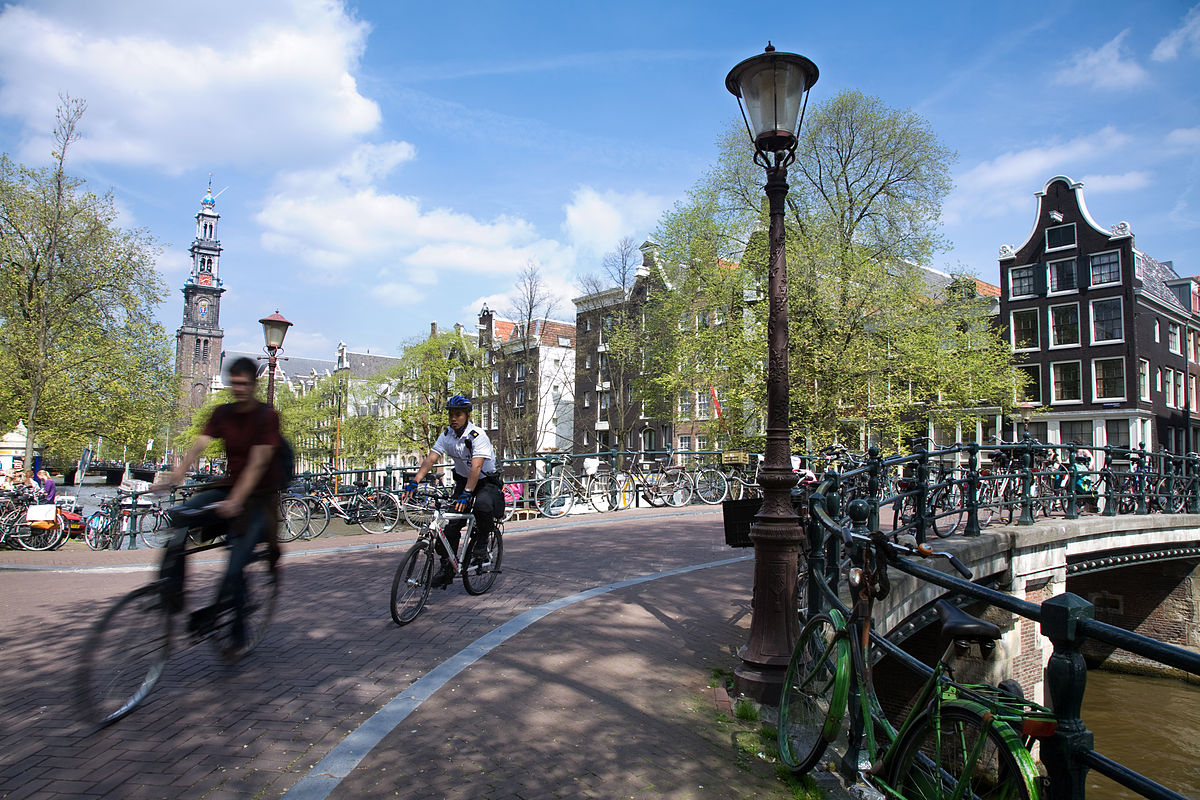 The Economist (March 6, 2021): How Germany’s Greens conquered the industrial heartland

Simon Kuper, Financial Times (March 9, 2021): Lessons from the Netherlands on staying in power

Madrid will hold early regional elections on May 4, following the collapse of the government coalition consisting of the conservative Popular Party and the liberal Citizens Party.

Mario Calvo-Platero, The Hill (March 8, 2021): Under Draghi’s lead, Italy takes Europe another step away from populism

Richard Orange, The Local (March 8, 2021): EXPLAINED: What does the Liberals’ switching of sides mean for Sweden’s next election?

Shannon Tiezzi, The Diplomat (March 4, 2021): Lithuania’s Outreach to Taiwan Is Another Blow to China’s Europe Diplomacy