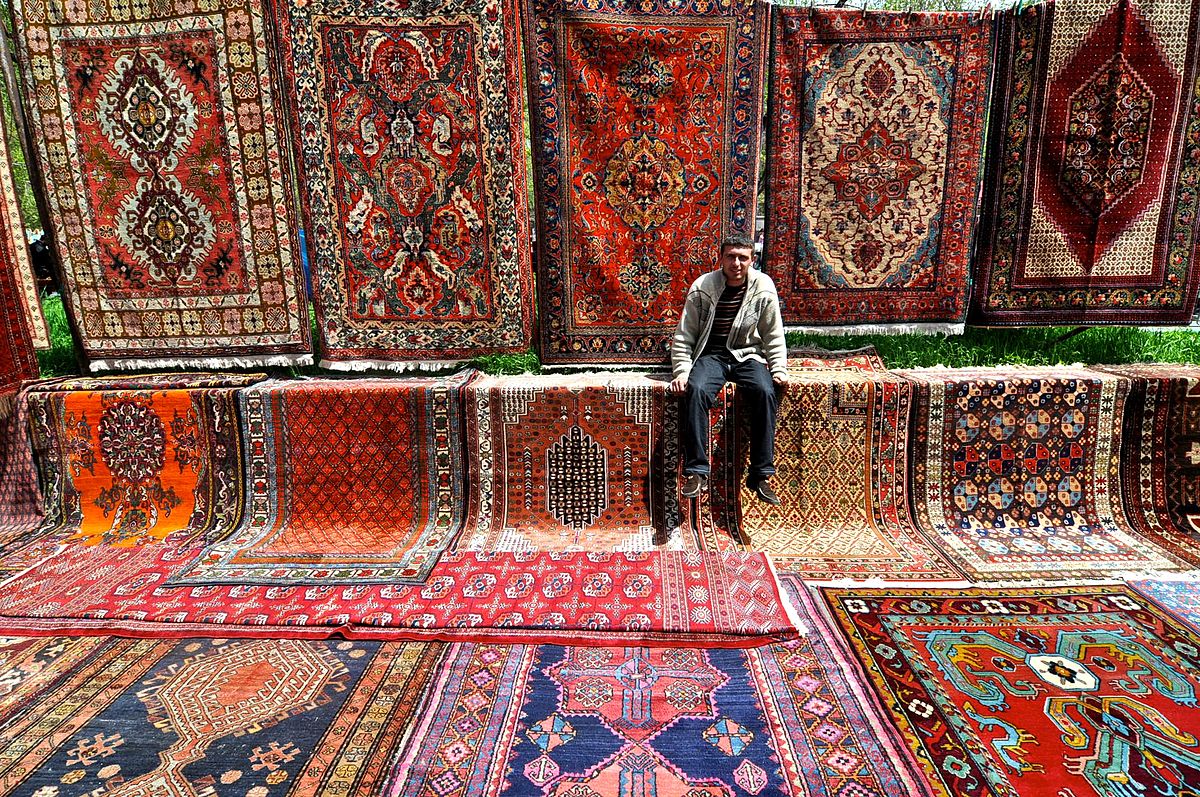 Turkmenistan is due to hold parliamentary elections on March 28, 2021. Turkmenistan is a highly repressive state that has never held free or fair elections, and lacks a genuine political opposition. More

RFE/RL (March 9, 2021): Turkmenistan Ramps Up Controls Over Outside Information

The Economist (March 6, 2021): Armenia’s army turns on its prime minister. But he refuses to resign

Georgia held parliamentary elections on October 31, 2020 in a climate of political tension, exacerbated by the COVID-19 pandemic and related economic fallout. Tensions have exploded into a full-blown political crisis. More

Georgia has been a democratic success story in the past, and it could be so again, @NonaMamulashvi writes https://t.co/1rP0wdMbqJ #PostLetters

Belarusian vlogger Syarhey Tsikhanouski, opposition leader Svyatlana Tsikhanouskaya's husband, has been served with final charges that could see him imprisoned for up to 15 years. https://t.co/fGAINnjQiN

Since last August, tens of thousands of Belarusians have been unjustly imprisoned by the Lukashenko regime. My old friend @palasatka's sister is one of them. I'm over at @ForeignPolicy discussing their struggle for freedom. https://t.co/3maIdHJ3Jy

A Bit of Exploration