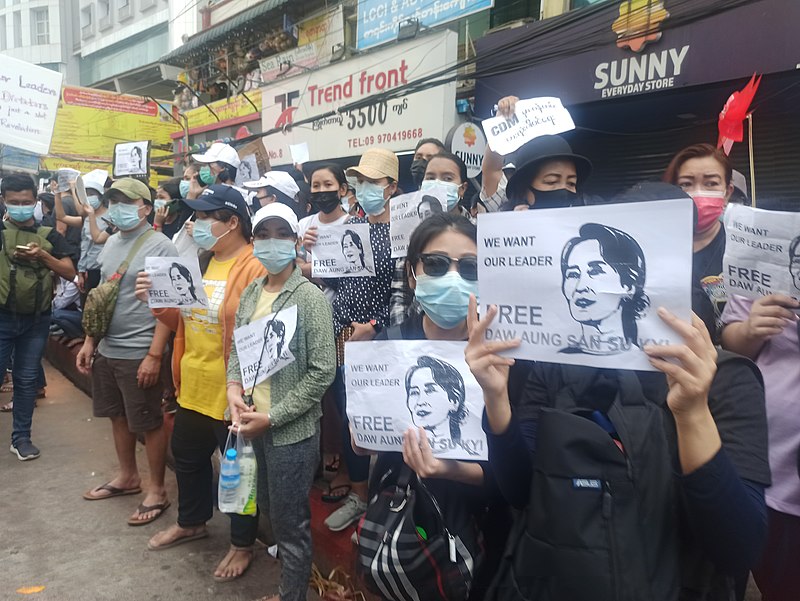 Adrian Beaumont, The Conversation (March 9, 2021): WA election could be historical Labor landslide, but party with less than 1% vote may win upper house seat

Thailand holds municipal elections on March 28, 2021. These follow the December 20, 2020 provincial elections, the first since the country’s 2014 coup. After that, officials have said they will schedule elections for other types of local elections (such as municipal offices and Bangkok city council). More

Mongolia, a free though imperfect democracy, has scheduled its presidential election for June 9, 2021, following parliamentary elections in June 2020 and local elections in October 2020. More

Minxin Pei, Los Angeles Times (March 8, 2021): Op-Ed: China may be overplaying its hand in its crackdown on Hong Kong

Editorial Board, Washington Post (March 11, 2021): Opinion: An online assault on a female journalist in the Philippines is a worldwide warning

Laos held parliamentary elections and provincial on February 21, 2021. Laos is a one-party communist state. Democracy activists and dissidents face arrest and forced disappearances. Moreover, there is no organized opposition in the country. Therefore, elections are neither free nor fair, and do not offer voters any real choices. More

"He said it's worth dying for. He is worried about people not joining the protest. If so, democracy will not return to the country," said the wife of slain Myanmar protester, Chit Min Thu. #WhatsHappeningInMyanmar pic.twitter.com/xZeJFGyPRb