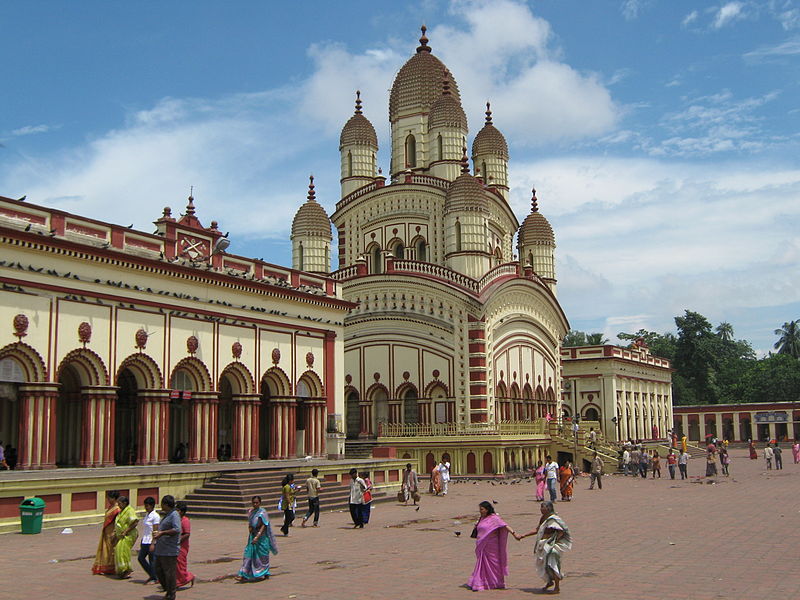 The Dakshineswar Kali Temple near Kolkata, capital of India’s West Bengal state. West Bengal, along with several other states, heads to the polls this month in a key test for PM Narendra Modi. Photo credit: Wikimedia/Knath (CC BY-SA 3.0)

Deccan Herald (March 25, 2021): In Pics | Campaigning heats up in Tamil Nadu ahead of elections

Hindustan Times (March 24, 2021): Here’s how Twitter is gearing up for Assembly Elections in India

Thailand holds municipal elections on March 28, 2021. These follow the December 20, 2020 provincial elections, the first since the country’s 2014. After that, officials have said they will schedule elections for other types of local elections (such as municipal offices and Bangkok city council). More

South Korea’s April 7 by-elections are more important than usual because both Seoul and Busan (South Korea’s second-largest city) both hold special elections for mayor. This is because the former mayor of Seoul died and the former mayor of Busan stepped down in the face of sexual harassment allegations. Several other municipal posts throughout the country are up for election as well. The elections are a key test for the center-left government and conservative opposition ahead of next year’s presidential election.

Samoa will hold general elections on April 9, 2021. These elections are happening in the context of controversy over proposed changes to the county’s constitutional framework and judiciary, involving questions of Samoan identity. A new opposition party, Fa’atuatua i le Atua Samoa ua Tasi (FAST, “Faith in the one true God”), is posing a new challenge to the Human Rights Protection Party (HRPP), which has been in power since 1982. More

RNZ (March 26, 2021): Electioneering ramping up in Samoa amid calls for change

Vincent Tan, Channel News Asia (March 25, 2021): What to watch out for at this weekend’s UMNO general assembly

R. Loheswar, Malay Mail (March 25, 2021): Dr Mahathir: Muhyiddin may call early elections so he won’t have to contest against Muda and Pejuang

In addition, Chuuk state, Micronesia’s most populous state, is planning to hold a referendum on independence in 2022. Some politicians in Chuuk object to the way United States funding is distributed, and therefore are calling to secede. Meanwhile, China has been increasing its presence and influence in the entire region, including Chuuk, which is militarily strategic and close to American military facilities in Guam. Chuuk secession – coupled with Beijing’s bankrolling – would benefit China geopolitically. More

Reuters (March 26, 2021): Myanmar’s junta says it will strive for democracy after chilling warning to protesters