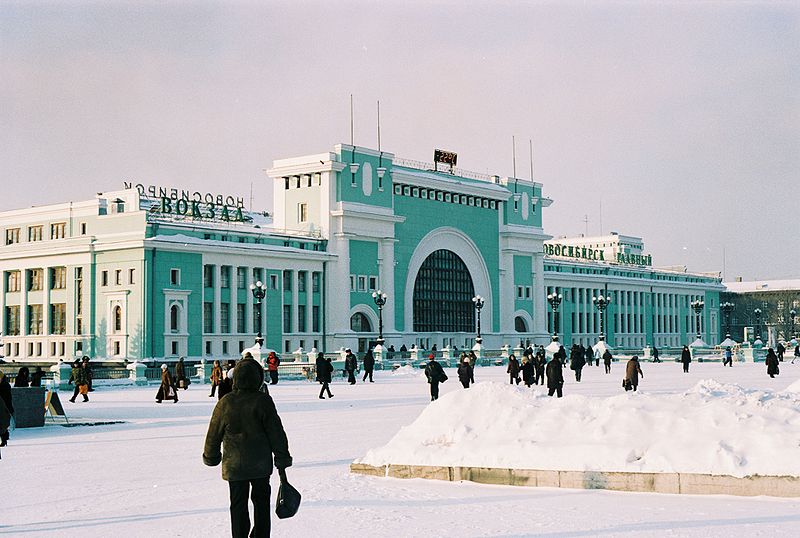 Erica Marat, Brussels Times (March 23, 2021): The EU must not stand by as democracy collapses in Central Asia

Elena Rodina, Committee to Protect Journalists (March 23, 2021): Kyrgyz journalists on the online ‘fake farms’ that threaten to kill them

Roland Oliphant, The Telegraph (March 24, 2021): Inside Team Navalny’s battle to free Putin critic as they threaten to launch nationwide protests

Diana Magnay, Sky News (March 24, 2021): ‘Not your typical inmate’ – The inspiring Belarus political prisoner who even the guards respect