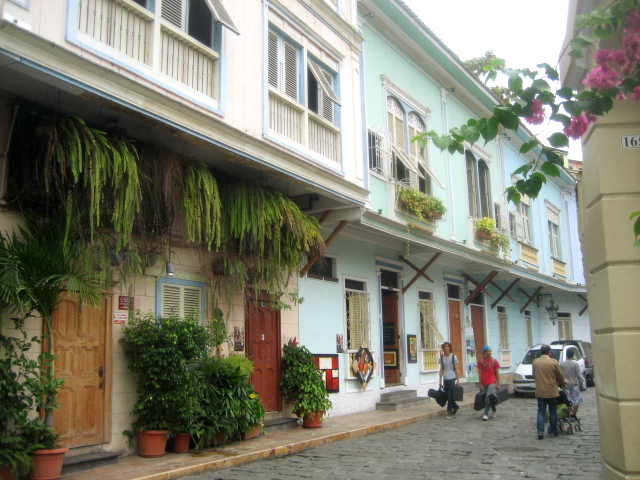 The Economist (March 27, 2021): In Peru’s presidential race there is no clear front runner

Elections are a "pressure valve" only when voters feel hopeful about a candidate. In Peru, the top presidential candidate polls at only 16%. In the 2nd round of Ecuador's election, >25% of voters plan to spoil their ballot.

February’s elections in #Ecuador demonstrated that citizens are increasingly divided on who they want to lead their country.

Here are three things that could shape voters' decisions ahead of next month’s run-off election ⬇️ https://t.co/JfEjKgKQtB pic.twitter.com/ZMKcmjVPtE

Bolivia held regional and municipal elections on March 7, 2021, and some races will have runoffs on April 11. These follow a rerun of the 2019 annulled general elections that took place on October 18, 2020 in which socialist Luis Arce won the presidency. Leftist firebrand Evo Morales has returned to the country to lead his party, although apparently not every member of his party loves him. Opposition candidates won the mayoral elections in 8 out of 10 of Bolivia’s biggest cities. More

AP (March 27, 2021): US questions legality of Bolivian arrests of ex-officials

Canada’s 10 provinces and three territories all hold provincial and municipal elections at different times. Yukon holds territorial elections on April 12, following a rather turbulent Newfoundland and Labrador provincial election in March. Moreover, snap federal elections are possible if the opposition manages to oust PM Justin Trudeau’s Liberal minority government in a vote of no confidence.

J.J. McCullough, Washington Post (March 26, 2021): Opinion: What do Canada’s Conservatives need to do to win?

Curaçao Chronicle (March 23, 2021): Curaçao parties MFK and PNP are prepared to govern together