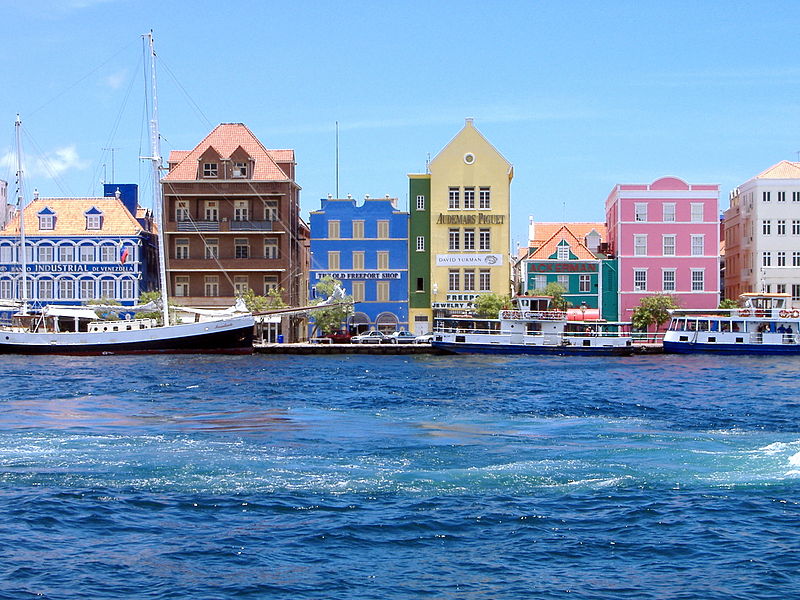 Curaçao has scheduled parliamentary elections for March 19, 2021. Voters will elect all 21 members of the Estates, Curaçao’s unicameral parliament.

Curaçao held snap parliamentary elections in April 2017, following the collapse of the government of Hensley Koeiman just seven weeks after it was sworn in. The current government is a coalition of the centrist Real Alternative Party (PAR) and social democratic Partido MAN. The main opposition currently in parliament is the pro-independence Movement for the Future of Curaçao (MFK). In addition, the Christian Democratic National People’s Party (PNP), which does not currently have seats in parliament – having lost them in 2017 – is doing well in pre-election polls.

Because of its proximity to Venezuela, Curaçao is currently home to 17,000 Venezuelan refugees fleeing the crisis, according to the UN-supported Response for Venezuelan (R4V). That number comprises more than 10 percent of Curaçao’s population. These refugees have no protection and often face exploitation, imprisonment, or deportation.

← Chile Local and Regional Elections: May 15-16, 2021 and Presidential and Legislative Elections: November 21, 2021
Ecuador Presidential Runoff: April 11, 2021 →
By continuing to browse the site you are agreeing to our use of cookies.
Share This