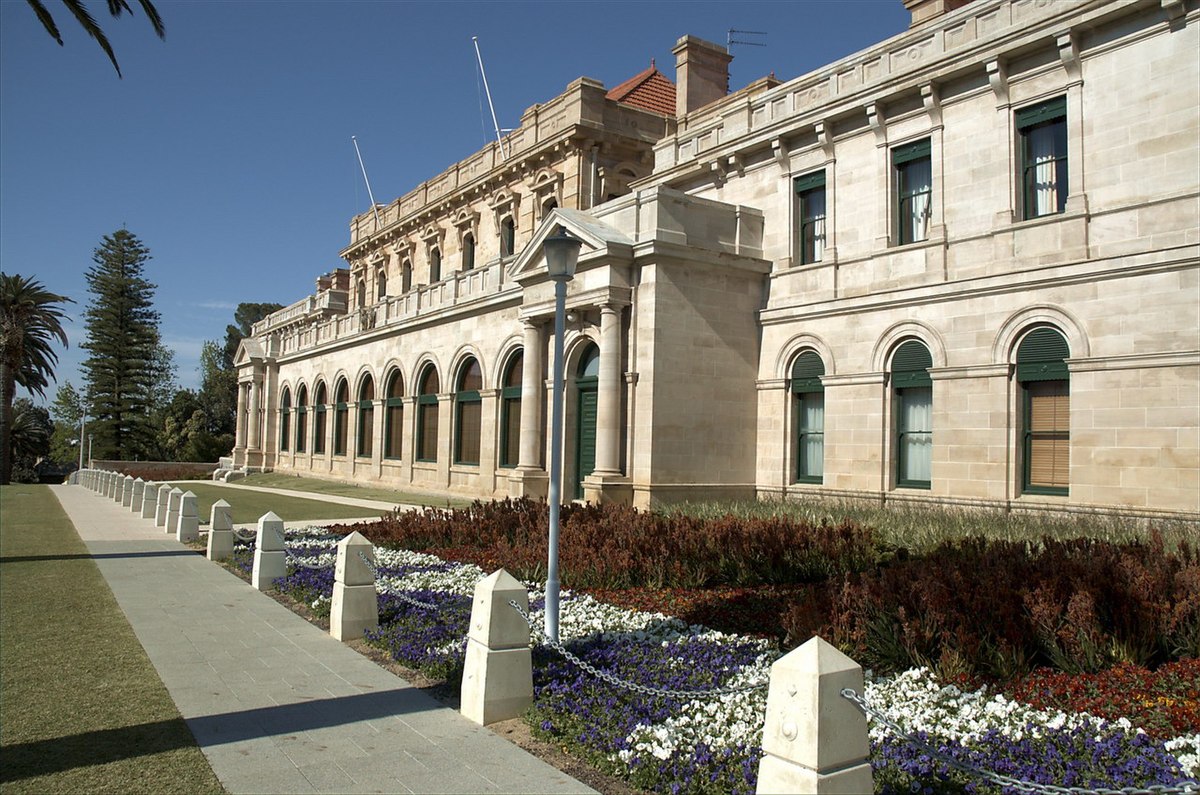 These elections are taking place in the context of unprecedented protests against the monarchy, and calls for unprecedented types of reforms. These protests have been going on for months. the country remains deeply polarized. More

Bangladesh is holding municipal elections in five stages. The country held general elections to the Jatiya Sangsad (parliament) in December 2018 amid political violence and harassment of the opposition. The Awami League (AL) has been in power since 2009 and is becoming increasingly authoritarian. More

A 400-metre-long and 300-metre-wide portrait of Bangabandhu Sheikh Mujibur Rahman, considered the Father of Nation in Bangladesh, is made in paddy fields near Sherpur Upazila in Bogra

Mongolia has scheduled its presidential election for June 9, 2021, following parliamentary elections in June 2020 and local elections in October 2020. More

China has been holding village elections in some places since 1978, when Deng Xiaoping began introducing reforms. Even though the authoritarian regime has increased its repression and shrunk the political space, village elections continue.

Indonesia held local and provincial elections on December 9, 2020. More than 100 million eligible voters elected governors in nine of Indonesia’s 34 provinces, plus regents in 224 districts, mayors in 37 cities and 32 provinces across Indonesia.