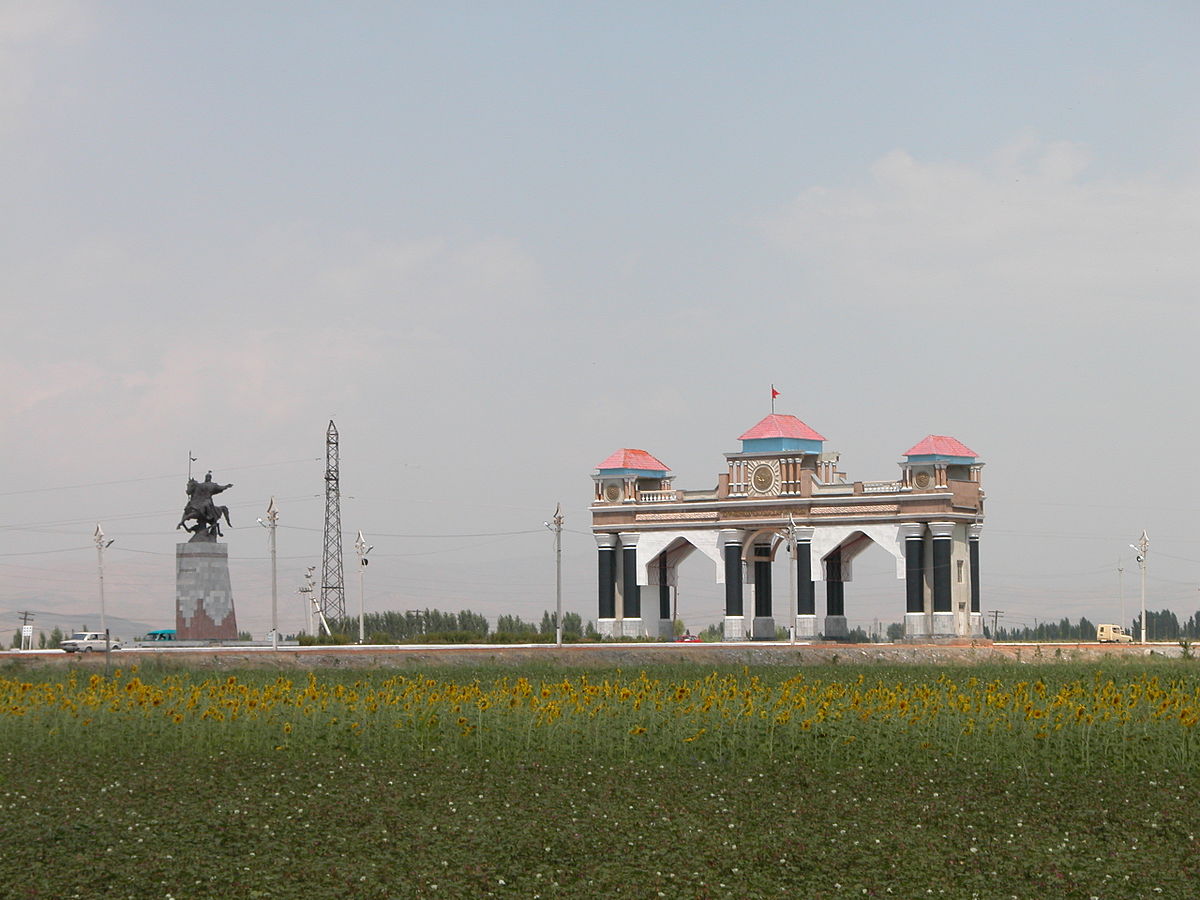 The city gate of Jalal-Abad, in the southwest of Kyrgyzstan. Photo credit: Wikimedia/Geoalex (public domain)

Turkmenistan is due to hold parliamentary elections on March 28, 2021. Turkmenistan is a highly repressive state that has never held free or fair elections, and lacks a genuine political opposition. More

Eurasianet (March 2, 2021): Turkmenistan: The long arm of the police state

Catherine Putz, The Diplomat (March 3, 2021): Kyrgyzstan Tumbles in Freedom of the World Ranking

Reid Standish, RFE/RL (February 27, 2021): How Will Kyrgyzstan Repay Its Huge Debts To China?

Catherine Putz, The Diplomat (March 2, 2021): Will Uzbekistan Allow an Opposition Candidate to Run for President?

A little-known opposition politician in Uzbekistan has been arrested on the eve of his party's congress https://t.co/KI5a0LV9vH

Georgia held parliamentary elections in October-November 2020 in a climate of political tension, exacerbated by the COVID-19 pandemic and related economic fallout. Georgian Dream claimed victory following the elections. However, many opposition parties are claiming fraud and protesting the results and demanding new elections. More

JAM News (March 2, 2021): Early elections in Georgia out of the question – PM Garibashvili

Citizens and opposition protest against the arrest of @NikaMelia5 @UNMGeorgia, calling for early elections. pic.twitter.com/olpwRg1Hmt

Editorial Board, Washington Post (February 26, 2021): Opinion: Democracy is on the brink in one of Russia’s neighbors, and Putin is delighted

Jennifer Mathers, The Conversation (March 3, 2021): Belarus: opposition pressure continues inside and outside the country – will it work?

← Uzbekistan Presidential Election: October 24, 2021
Asia This Week: March 5, 2021 →
By continuing to browse the site you are agreeing to our use of cookies.
Share This