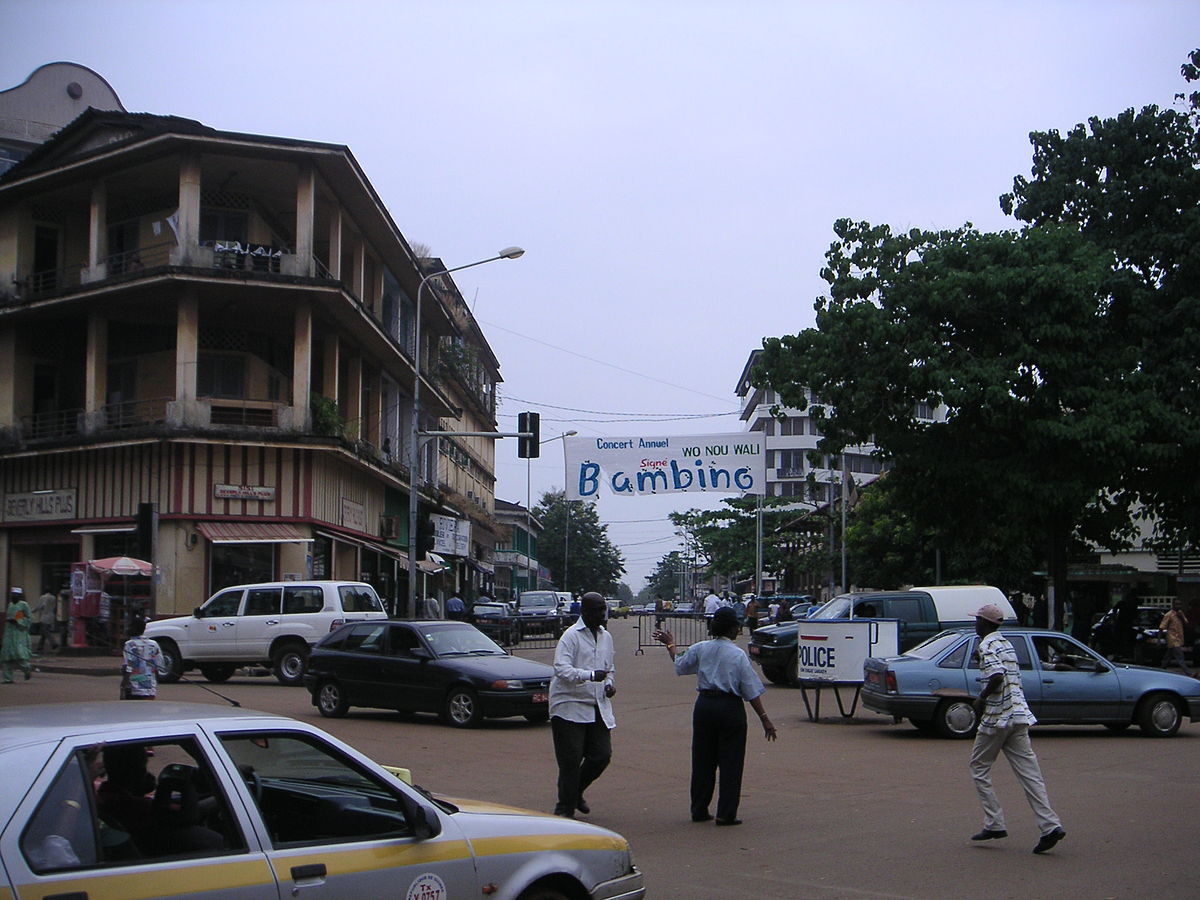 Ethiopia held general elections on June 21, 2021, after several postponements. These elections took place in the context of increasing ethnic violence that has reached crisis levels. Prime Minister Abiy Ahmed, previously a reformer (he even won a Nobel Peace Prize in 2019) but most recently an authoritarian, won in a landslide. Polling couldn’t happen in several areas due to the ongoing conflict, so make-up votes are due to take place this fall. Nonetheless, Abiy has enough seats to form a new governent regardless of the results of the September elections.

Eliza Mackintosh, CNN (September 8, 2021): From Nobel laureate to global pariah: How the world got Abiy Ahmed and Ethiopia so wrong

Politics makes strange — very strange — bedfellows. Because #Gambia President Barrow fell out with Darboe's United Democratic Party, he has turned to former dictator Jammeh's party for support ahead of elections.https://t.co/MikhBbZGU3

Rwanda is due to hold local elections in 2021. Since the 1994 genocide, Rwanda has been stable but authoritarian. Opposition figures are frequently imprisoned and sometimes killed or disappeared.

Africanews (September 5, 2021): Goodluck Jonathan back in Bamako as fears grow for Mali transition

Jeff Otieno, The Africa Report (September 6, 2021): Kenya: Has Raila Odinga used up all his chances to become president?

Kasera Nick Oyoo, The Citizen Tanzania (August 31, 2021): When a president and his deputy are on opposite sides of the fence

The previous president, Evaristo Carvalho, from the centrist ADI party, did not seek a second term – the first time this has happened in STP’s history. Nineteen candidates ran to succeed him, including six from the MLSTP-PSD party, which was the ruling party during the communist era and currently heads the government.

Since the end of Marxist one-party rule in 1991, São Tomé and Príncipe has held regular elections with peaceful transfers of power, and is generally considered a free democracy. In STP’s semi-presidential system, the prime minister holds executive power and serves as head of government, while the president serves as head of state, arbitrating within the government and representing the country.

Nic Cheeseman, The Africa Report (September 2, 2021): Zambia: Why five is the magic number when it comes to opposition election victories

Amid violence, Guinea held a presidential election on October 18, 2020. Incumbent Alpha Condé ran for a controversial third term, and for the third time, faced off against opposition leader Cellou Dalein Diallo. Both candidates claimed they won, but election officials declared Condé the winner. However, Diallo is challenged the results, alleging fraud and prompting street protests leading to at least 10 deaths. The government arrested a number of opposition members following the election.

In September 2021, the military removed Condé and seized power. More

Editorial Board, Financial Times (September 7, 2021): Guinea’s coup stems from crisis of legitimacy: World must do a better job at policing the deals that underpin extractive industries in some of the poorest nations

Al Jazeera (September 6, 2021): Who is Alpha Conde, Guinea’s toppled president? Critics argue that the 83-year-old leader worked for decades to restore democracy, but once in power, he undermined it