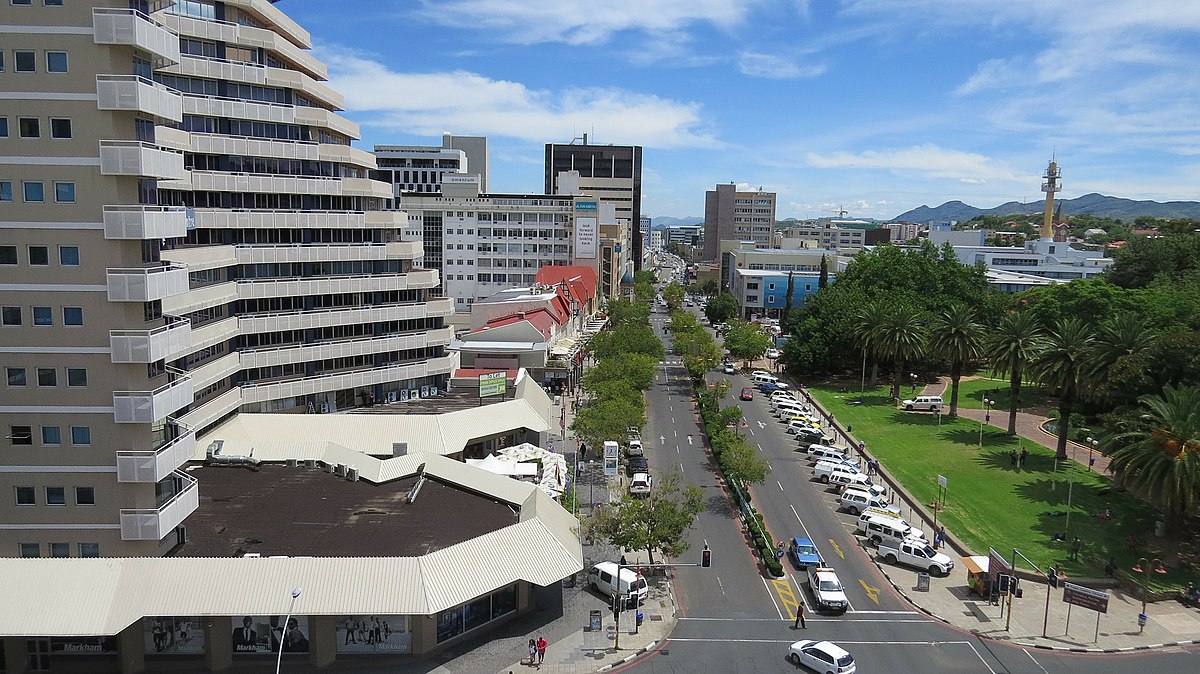 Namibia is due to hold local and regional elections on November 25, 2020. Namibia is a free, stable democracy. In that vein, recent elections have been judged free, fair, and credible by observers.Since independence from South Africa in 1990, Namibian politics have been dominated by the socialist Swapo, an independence movement-turned-political party. More

Cameroon will hold its first-ever regional elections on December 6. Cameroon is in the midst of several crises. Anglophone separatists seek to form a new country called Ambazonia. Furthermore, the country is in the middle of a political crisis.

The Central African Republic (CAR) has scheduled presidential and legislative elections for December 27, 2020. The upcoming elections are taking place in the context of a humanitarian crisis and a crisis of governance. The country has had multiparty elections since 1993, but a series of coups and instability have prevented democracy from flourishing. More

Angola is due to hold its first-ever local elections in 2020. However, the elections have already been delayed multiple times (most recently in September 2020), and no date has been set. Meanwhile, COVID-19 provides an excuse for additional delays. In short, it is unclear when – or whether – the local elections will actually happen. Moreover, the country has never held free elections, and the People’s Movement for the Liberation of Angola (MPLA), a former armed group, has ruled since independence in 1976. More

LUSA Agency (November 21, 2020 – in Portuguese): Protesters return to Luanda streets against corruption and impunity in Angola

In its 45th year of independence, Angola suffers from an economic downturn and mounting social unrest over governmental corruptionpic.twitter.com/eEVthxz4X6

Nicholas Bariyo and Gabriele Steinhauser, Wall Street Journal (November 20, 2020): Ethiopia: What We Know About the War in the Tigray Region

Burkina Faso is scheduled to hold presidential and parliamentary elections on November 22, 2020. These elections are taking place in the context of a growing security crisis as well as political uncertainty as the country’s democrats seek to consolidate the young, fragile democracy. More

What's at stake at the upcoming elections in #BurkinaFaso? Is there a way out of chaos, violence, jihadism or will the country further slide into instability? Follow our coverage from Ouagadougou @dwnews @dw_francais #BurkinaVote2020 pic.twitter.com/RZJpmw10Bm

← Republic of the Congo Legislative and Local Elections: July 2022
Middle East This Week: November 24, 2020 →
By continuing to browse the site you are agreeing to our use of cookies.
Share This