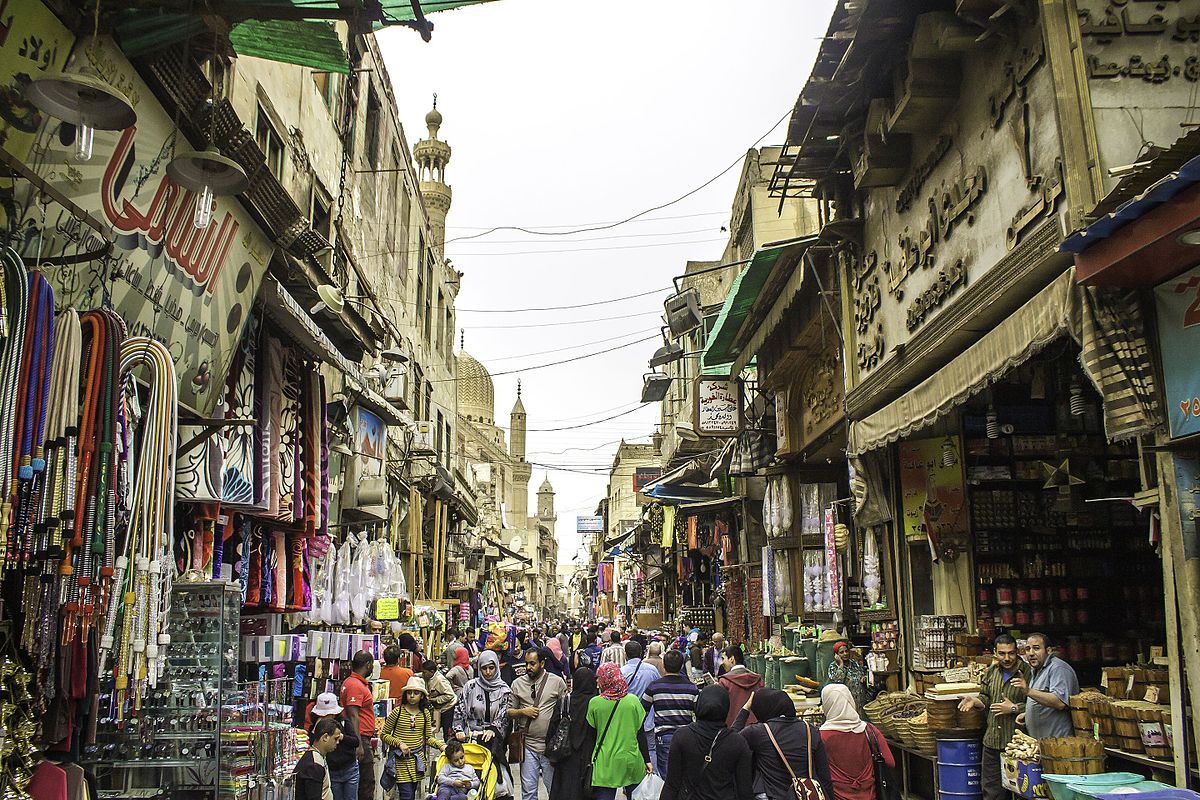 The pandemic has sent the price of oil crashing to all-time lows and pushed Kuwait toward a reckoning with its longtime largesse, just as a parliamentary election approaches in Decemberhttps://t.co/XLfXpoLuTK

Algerian authorities have proposed holding early legislative elections before the end of 2020, following a constitutional referendum that took place on November 1, 2020. This is all happening in the context of the Hirak protest movement, in which Algerians protested weekly throughout the country for over a year (stopping only due to the COVID-19 pandemic). Protesters called for, among other things, democratic elections in Algeria. More

#IRGC Commander Hossein Dehghan (longtime military advisor to #Iran Supreme Leader) announcing his bid for 2021 presidential race: “Era of political infightings has come to an end… We are entering a new era.” pic.twitter.com/gbmhF7MNNP

This is probably the first time in nearly a decade that the photo of Green Movement leader Mir Hossein Mousavi (half of his face) has been published by an Iranian daily. Mousavi, his wife Zahra Rahnavard & reformist cleric Mehdi Karroubi have been under house arrest since 2011. pic.twitter.com/j6EeBmAssc

The Economist (November 24, 2020): Flare-ups between India and Pakistan in Kashmir are getting fiercer

Jayant Sriram, The Hindu (November 24, 2020): Pakistan’s move in Gilgit-Baltistan and what it means for India | The Hindu In Focus podcast