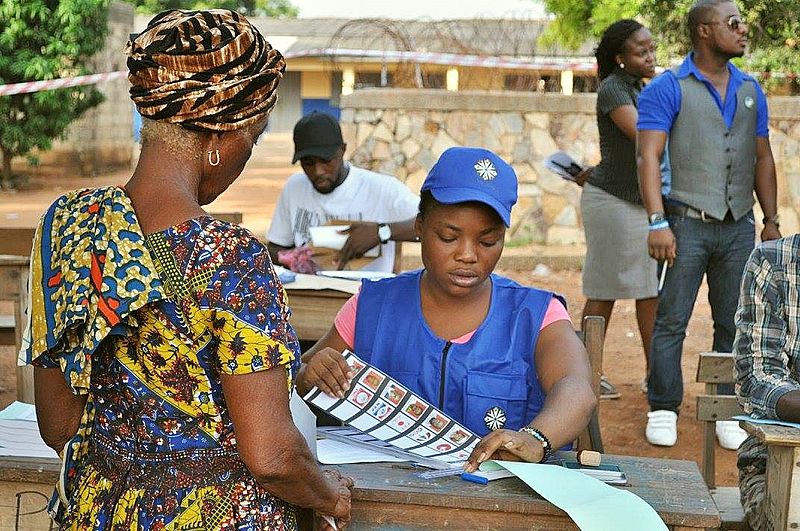 Ghana held presidential and parliamentary elections on December 7, 2020. In a close contest, President Nana Akufo-Addo from the center-right New Patriotic Party (NPP) won re-election with 51.6 percent of the vote, defeating former president John Mahama from the center-left National Democratic Congress (NDC). Although Ghana is one of the most stable democracies in the region, these elections saw some violence.

Ghana is often cited as a success story for democratic transition. In that vein, the two main political parties, the center-right New Patriotic Party (NPP) and center-left National Democratic Congress (NDC), have alternated stints in power since Ghana began holding multiparty elections. Moreover, although each party has bases of support in certain regions or ethnic groups, the parties define themselves by ideology and campaign on issues.

In the 2016 presidential polls, NPP’s Nana Akufo-Addo defeated incumbent John Mahama from the NDC following a contentious campaign. Eleven parties competed in the parliamentary elections, but only the NPP and the NDC won seats, with the NPP winning a majority.

The 2020 presidential election was a rematch between Akufo-Addo and Mahama – their third consecutive match-up. Akufo-Addo won in a close contest.

← Chad Elections: By December 2022 (tentative, post-coup)
Namibia Local and Regional Elections: November 25, 2020 →
By continuing to browse the site you are agreeing to our use of cookies.
Share This