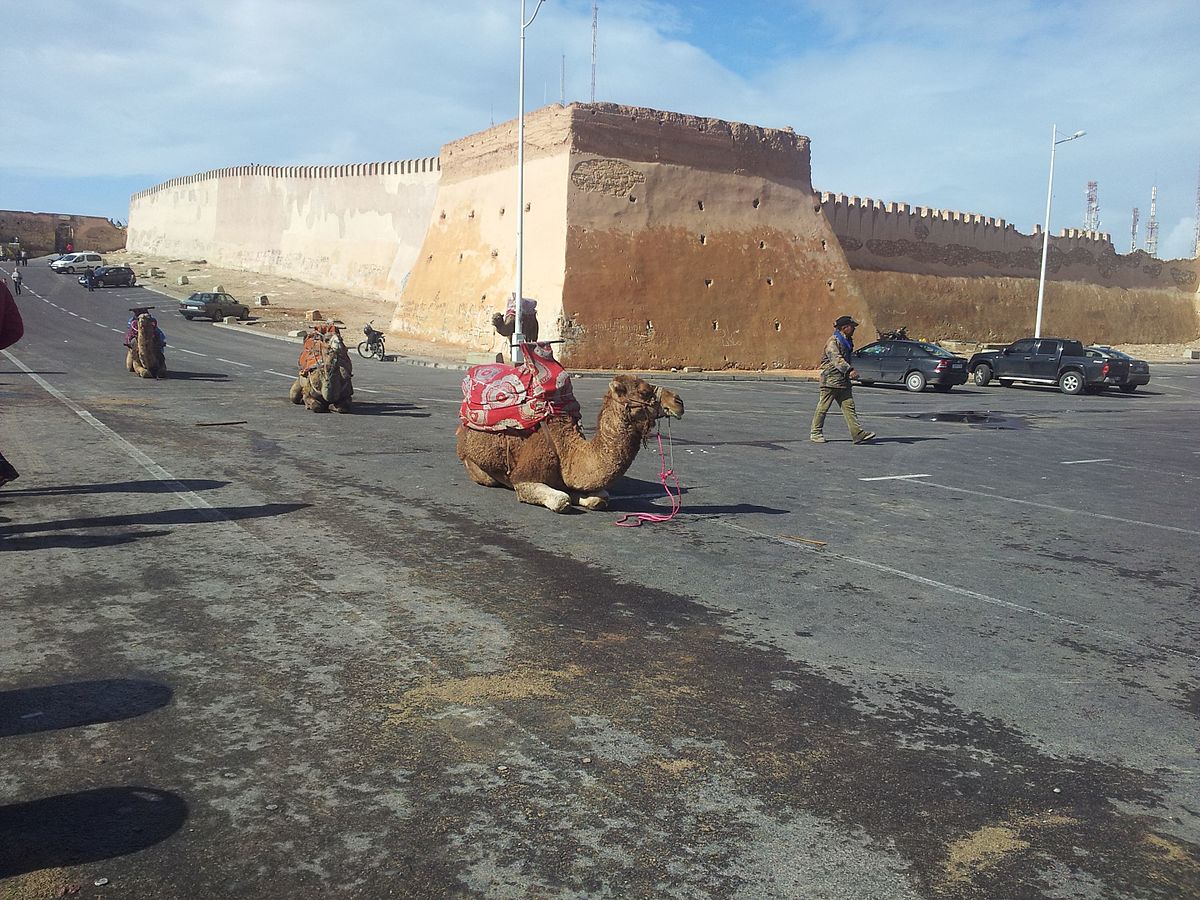 Qatar: Shura Council (Legislative) elections will be held on 2 October 2021. For the first time, Qataris will be able to vote for 30 of the 45 seats. The remaining 15 will continue to be selected by the Emir. #Qatar #ShuraCouncil pic.twitter.com/WBnuya8DDZ

The current political climate is violent and chaotic, with over 600 people killed since the start of the protests. Moreover, a number of political parties have announced plans to boycott the polls, including the Shi’ite firebrand cleric Muqtada al-Sadr, one of Iraq’s most influential politicians. As a result, the elections could be delayed. More

Christian Science Monitor (August 25, 2021): Why Iraq is now a Mideast peace broker: Its reformist prime minister has built up enough trust to host a summit of Arab and Iranian leaders that might lift the region’s youth out of despair

The Turkish-Iranian bickering in Iraqi Kurdistan is likely to further escalate as Iraq heads to parliamentary elections in October and the US withdraws all its combat troops from Iraq by the end of the year https://t.co/fwwLCNPChr by @fehimtastekin

A decade after the overthrow of Moammar Gadhafi, Libya is set to hold elections in December. Meanwhile, the country’s Maghreb neighbors — Tunisia, Algeria, and Morocco — are showing intensified interest in its peace process. @YAbouzzohour explores why. https://t.co/kVeVDawNyT

Stephanie Kirchgaessner, The Guardian (August 24, 2021): Phones of nine Bahraini activists found to have been hacked with NSO spyware

Erin Clare Brown, The National UAE (August 25, 2021): ‘A parade of red flags’: what next for Tunisia after Kais Saied’s extension of power?

Following the United States’ withdrawal from Afghanistan and the Taliban takeover of much of the coutnry, the future of Afghan politics remains uncertain.

The Economist (August 24, 2021): Across the Arab world, Islamists’ brief stints in power have failed