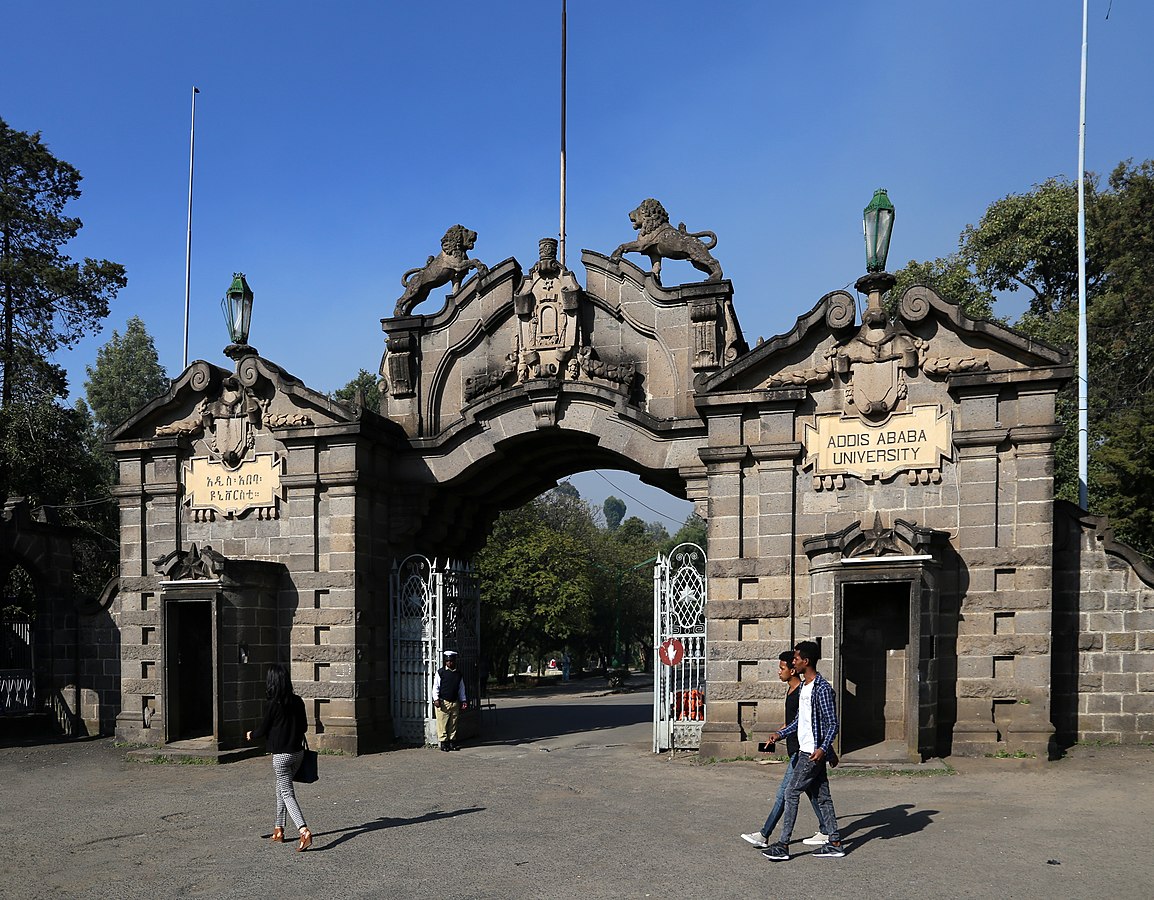 São Tomé and Príncipe (frequently called STP) is due to hold a presidential runoff, following the first round on July 18, 2021. The runoff was supposed to take place on August 8, but faced a delay because the candidate who placed third in the first round – and thus did not make the runoff – contested the results. However, a court ordered the runoff to go forward, but has been delayed to September 5.

Ethiopia held general elections on June 21, 2021, after several postponements. These elections took place in the context of increasing ethnic violence that has reached crisis levels. Prime Minister Abiy Ahmed, previously a reformer (he even won a Nobel Peace Prize in 2019) but most recently an authoritarian, won in a landslide. Polling couldn’t happen in several areas due to the ongoing conflict, so make-up votes are due to take place this fall.

Kenyan Deputy President William Ruto is portraying himself as the champion of the poor ahead of elections, but critics have dismissed his "bottom-up" idea as full of "hackneyed clichés".@thisisonyango on Kenya's new political divide ➡️ https://t.co/HtVYb6X7GB

Kwame Otiende, Mail and Guardian (August 24, 2021): Kenya: How the ‘Chameleon’ Jomo Kenyatta did it

I thought this article captured the heart of the Zambian election brilliantly. https://t.co/3WsR0Ns1tL

Lazarus Chakwera, Newsweek (August 23, 2021): Democracy and Security May Be in Retreat, But Not for Millions in Africa | Opinion