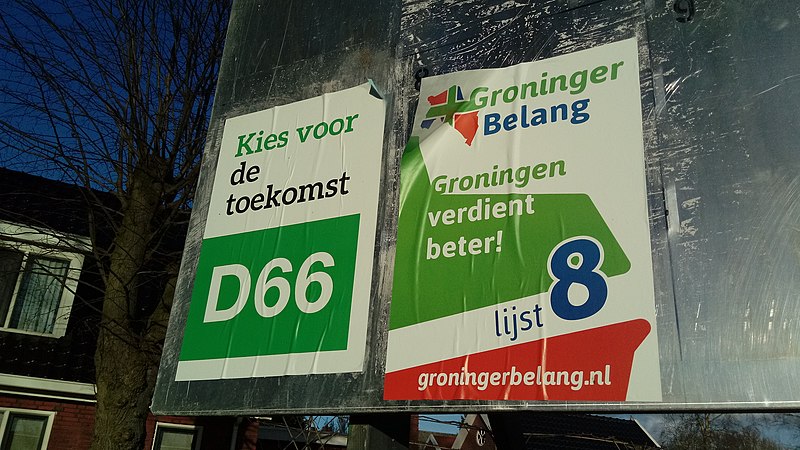 Madrid will hold early regional elections on May 4, following the collapse of the government coalition consisting of the conservative Popular Party and the liberal Citizens Party.

Kosovo’s Albin Kurti has enough votes from MPs to form a new government – but his ally, acting President Vjosa Osmani, might have a harder job in her bid to become the next head of state. https://t.co/ikKP9j95PI