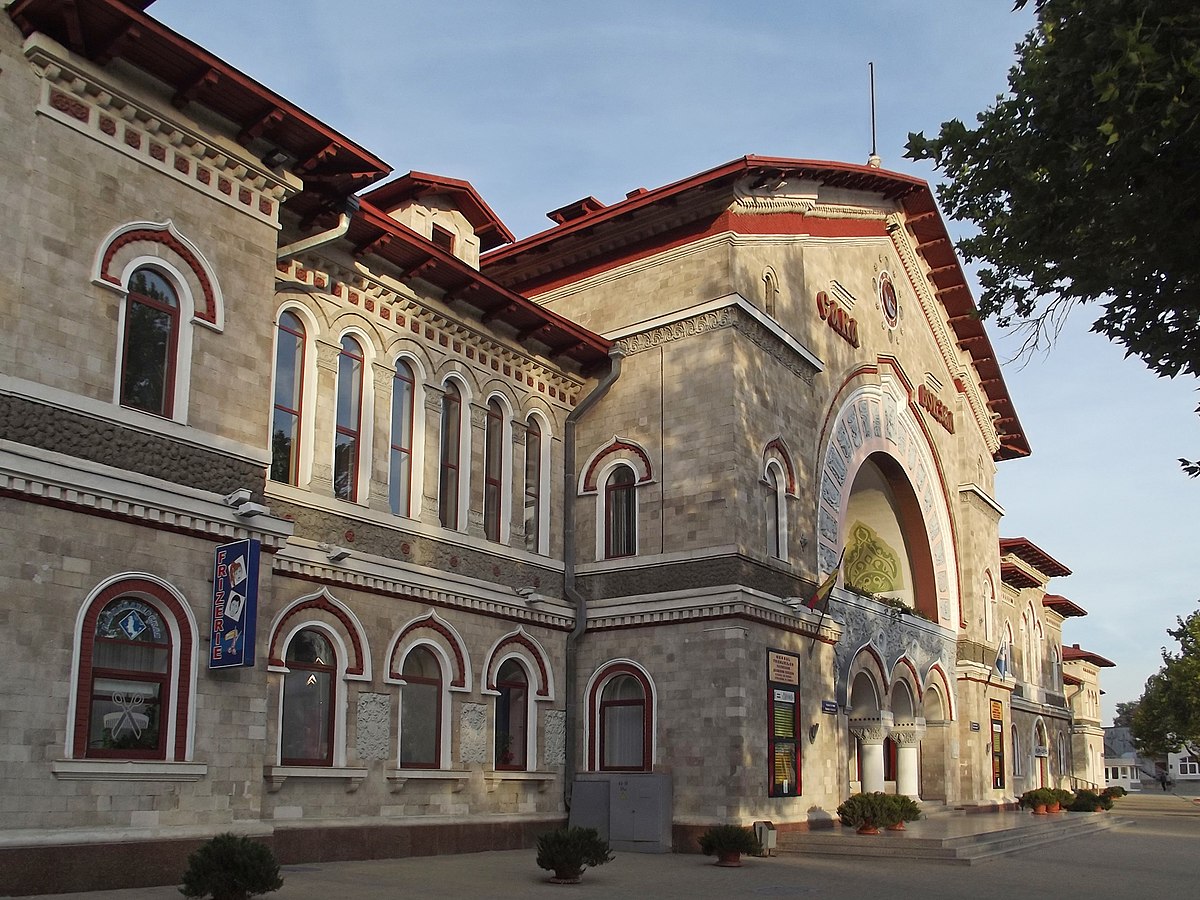 #Armenia some opposition forces already announced that they will participate. https://t.co/9JXHewoYKo

Civil.ge (March 18, 2021): EU Mediation: No Deal Reached Yet; Danielsson to Leave for Brussels

#GeorgiaCrisis deepens even more. No deal reached after EU mediation between ruling party and opposition leaders. EU’s Christian Danielsson leaves Tbilisi. The only people smiling about this situation are sitting in the Kremlin.

Belsat (March 18, 2021): ‘Our country is in crisis’. Tsikhanouskaya urges Belarusians to vote for holding regime-opposition talks

I, Sviatlana Tsikhanouskaya, the leader elected by the people of Belarus, announce the beginning of nationwide voting. Each of you knows that our country is in crisis. We can resolve it peacefully — by means of internationally mediated negotiations. https://t.co/akLFRcFFjA